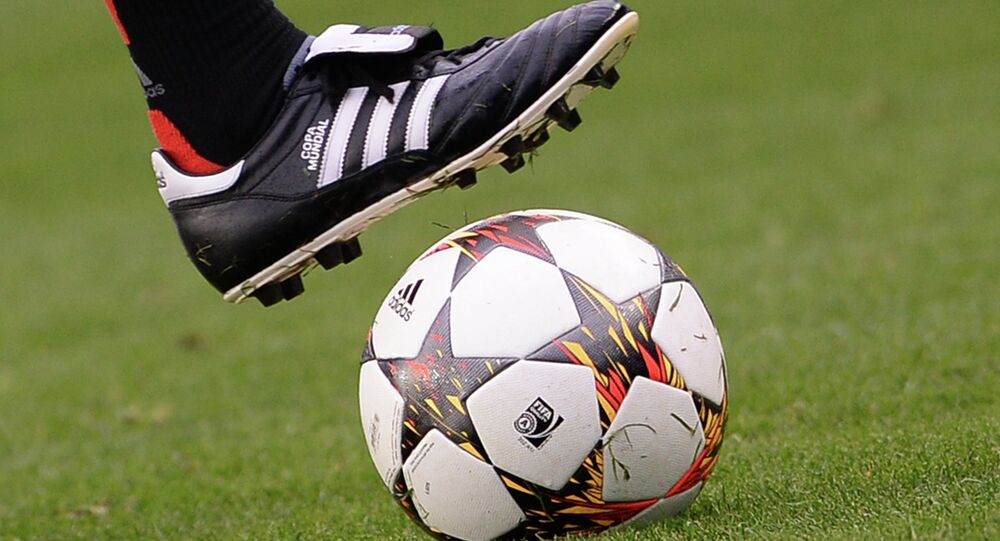 A bus transporting one of the teams to the Libertadores Cup final match has been caught in violent clashes on the streets of Buenos Aires.

WARNING: Some images in the article are graphic and may affect sensibilities.

The Libertadores Cup final match, scheduled to take place later today in Buenos Aires, Argentina, may be cancelled after one of the teams was attacked by violent fans. Rubber bullets and bottles were reportedly used during the clashes, and some people have sustained serious injuries, reported by a Sputnik correspondent on location.

Players for the Boca Juniors team, set against River Plate today, were reportedly injured after their bus was attacked on the way to Saturday's match. A window of the bus transporting Boca players was smashed by what appeared to be a tear gas grenade upon arrival at River Plate's Monumental de Nunez Stadium.

​According to Argentine media, six Boca players were poisoned by the gas and two have been ruled out for the second leg of the final, including striker Carlos Tevez. Boca midfielder Pablo Pérez has reportedly been taken to hospital after he suffered cuts during the incident.

​The match has been postponed for an hour, as doctors examine affected players. The match is now set to begin at 18:00 local time (22:00 CET).

​There are at least 50,000 spectators in the the River Stadium, while many others have been blocked out and denied entry to the stadium, according to Corriere Della Sera report.