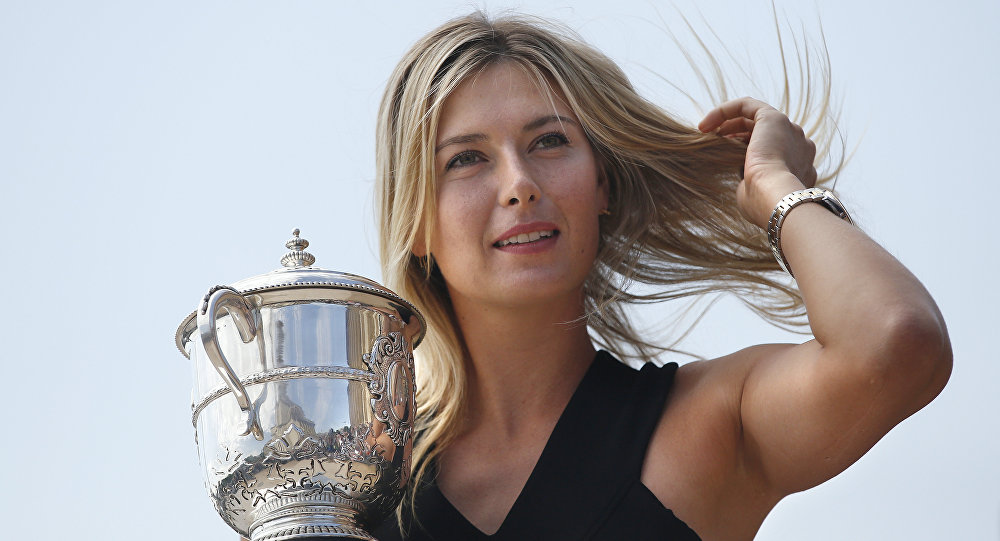 As Sharapova explained, generations of tennis players come and go, and when a tennis player retires, there will always be to take their place in the rankings and the draws. “That’s just the reality of it,” she added.

During an interview with Tennis World USA, Russian tennis star Maria Sharapova shared her thoughts on young tennis players grow to become “pros” and eventually replace the retiring athletes in the rankings. 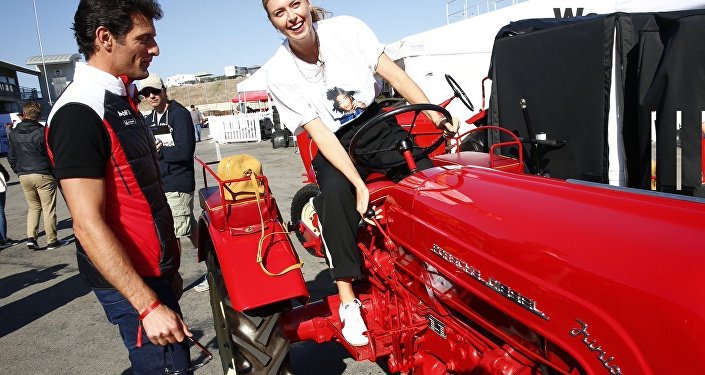 © Photo : Maria Sharapova/twitter
WATCH Russian Tennis Superstar Maria Sharapova Try Out Porsche Tractor
According to the media outlet, the tennis player remarked that her generation certainly isn’t going to be the only one playing tennis.

"You're always going to see new up‑and‑comers and talent, you know, great players that are juniors and that are making the transition from the juniors to the pros, you know, and it's part of it," Sharapova said. "When you retire, there's always going to be somebody that takes your place in the rankings and the draws. That's just the reality of it."

Earlier in October, The Sun reported that Sharapova may soon witness the end of her lucrative contract with sportswear giant Nike, as the tennis player herself allegedly told her friends that the company won’t renew the deal when it expires at the end of the year.