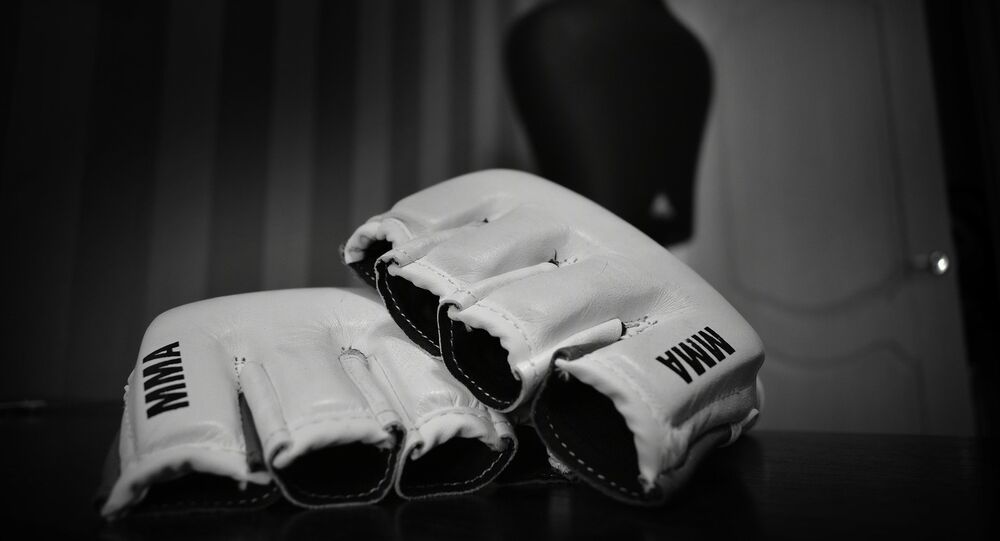 A rising mixed martial arts star from Puerto Rico has managed to score a hat trick of KOs in the first rounds of his matches, remaining undefeated after winning four professional bouts.

Kailan Hill, a 23-year-old middleweight MMA fighter, has managed to win a match against Andre Walker at the LFA 54 on November 16, just 11 seconds after it started, with a sudden spinning backfist. A video from the bout shows Hill first tricking his opponent with a feint, thereafter landing a hard strike with his forearm after making a 180 degree turn, effectively sending his opponent to the mat.

He successfully climbed to the top of the net and then jumped back, but almost lost his balance when landing. But this didn't disappoint Hill, who had just won his fourth bout in professional MMA, remaining undefeated.

According to the website MMA Junkie, citing an AXS TV reporter, Hill made a promise to show some "spinning fancy sh*t," which he successfully delivered. It was the third first-round KO in a row to be delivered by Kailan Hill and the quickest so far, having ended his previous two fights in 78 and 91 seconds.