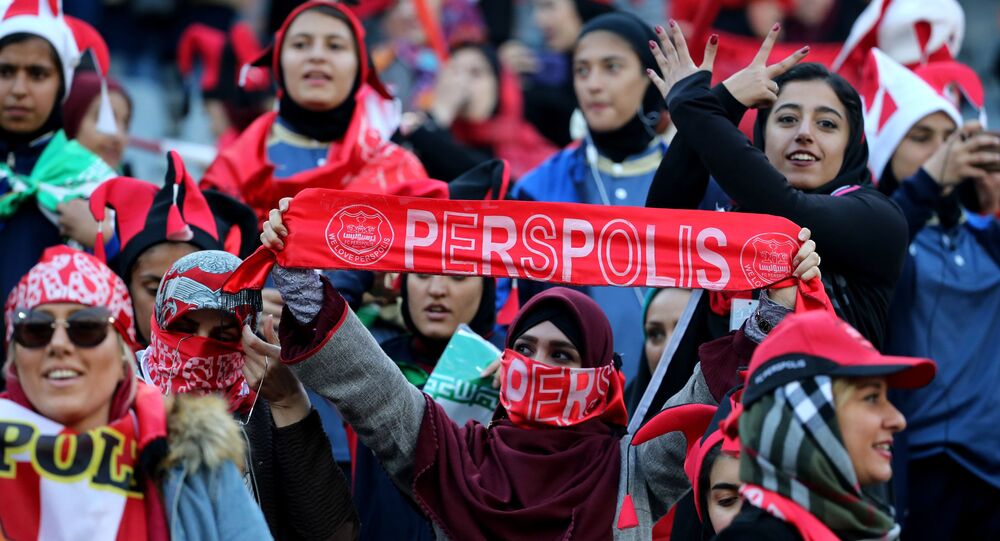 About 100 women were permitted to watch a friendly match between Iran and Bolivia last month, but the restrictions were soon restored.

More than 1,000 Iranian women have attended the Asia Champions League final in Tehran, according to FIFA estimations.

"I was delighted to personally witness that, for the first time in 40 years, Iranian female football fans were allowed to attend an official match again," Infantino said in a statement on FIFA website. "The fact that over 1,000 women could cheer their favourite team and that this took place during Asian football’s most important game of the season, the AFC Champions League finale, makes this occasion even more special."

Iran's law banning women from attending football stadiums was introduced after the 1979 Islamic Revolution, as the idea of men and women watching football games together was considered un-Islamic.