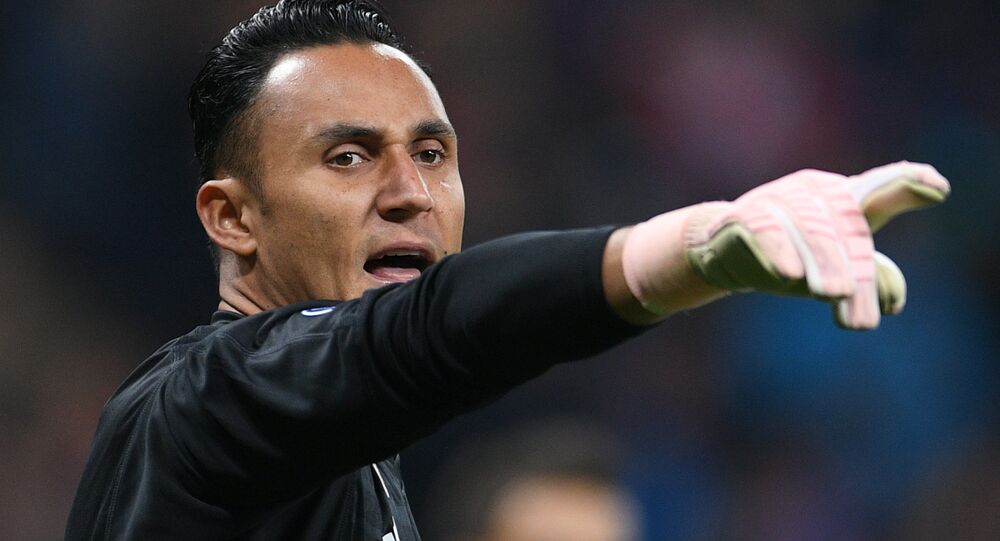 The Costa Rican international was Real Madrid’s first choice goalkeeper prior to Courtois’ arrival at the Bernabeu and is seemingly unhappy with having to spend so much time on the bench.

Keylor Navas is reportedly looking to leave Real Madrid, perhaps as early as the upcoming winter transfer window, with sources reporting he could be set for a move to Serie A giants Juventus.

Navas lost his number one status at Real following Thibaut Courtois’ move away from Chelsea in the summer.

Citing informed sources, newspapers have reported that Navas could be sold to Juve for a bargain transfer fee of just €15m.

Fans have reacted to the potential transfer with optimism, describing current Juventus goalie Wojciech Szczesny as not good enough for the club.

Why is Szczęsny the Juventus goalkeeper? Is @ShakaHislop not available?
Did Juventus run out of money?
He’s a mid-table club keeper. Navas would be nice.

Also, Juventus would be an even scarier team if it had an even better goalkeeper. I'd buy Keylor Navas from Real Madrid if I were them.

All Juventus need to do now is to sign Kaylor Navas… That's it, Champo in the bag

Navas is just the latest Real player to be linked with a move to Juventus, with reports emerging of Brazilian left back Marcelo also eyeing a transfer to Turin to be reunited with Cristiano Ronaldo.

Together at Real they won the UEFA Champions League three times in row, underscoring their dominance of European football under French manager Zinedine Zidane.