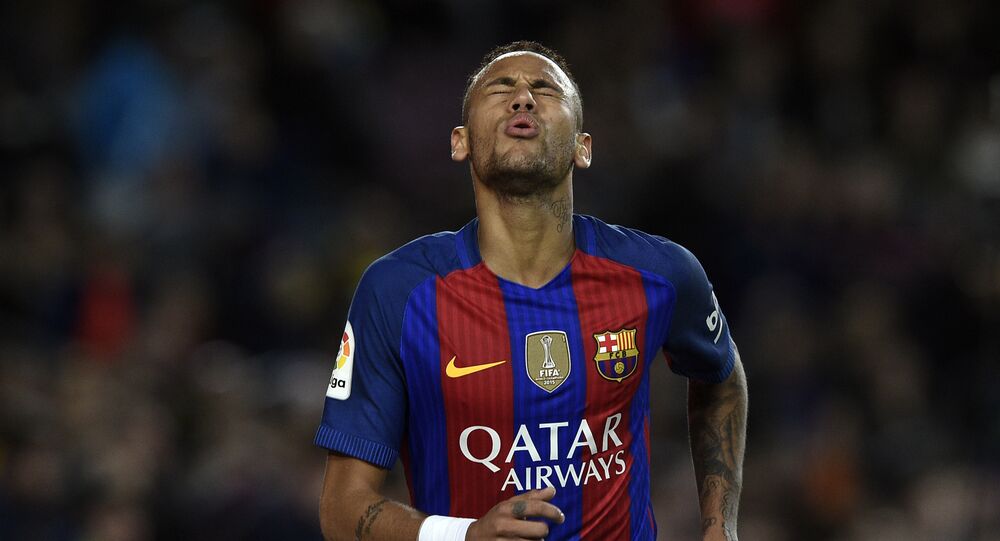 UEFA implemented its financial fair play (FFP) regulations in 2011 in a bid to curb excessive spending by clubs, though some have questioned their effectiveness, with clubs accusing each other of breaching of the rules.

"The football leaks documents appear to confirm what we have been saying for years. Both PSG and Manchester City are cheating and should be sanctioned. We certainly hope UEFA will take the right decisions and enforce Financial Fair Play rules, but we don't have full confidence that they will.”

Moreover, Mr. Evers even vowed to lodge a complaint with the EU competition regulators if UEFA doesn’t “act.”

The regulation aims to prevent wealthy teams from gaining an unfair advantage over their competitors by simply going on exorbitant spending sprees.

In practical terms, the rules prohibit clubs from spending more than the revenue they bring in from ticket sales, sponsorship, merchandizing, and other income streams.

Rival clubs have repeatedly claimed that Man City and PSG have only achieved on-the-pitch success in recent years due to their owners’ deep pockets.

Indeed, City’s current exceptional squad is the product of years of investment, after Deputy UAE PM Mansour bin Zayed Al Nahyan purchased the club and bolstered its finances in 2008.

PSG, owned by Qatar Sports Investments (QSI), has also spent hundreds of millions of euros buying top footballers, including Neymar and Kylian Mbappe, in a bid to dominate Ligue 1 and lift the Champions League trophy.