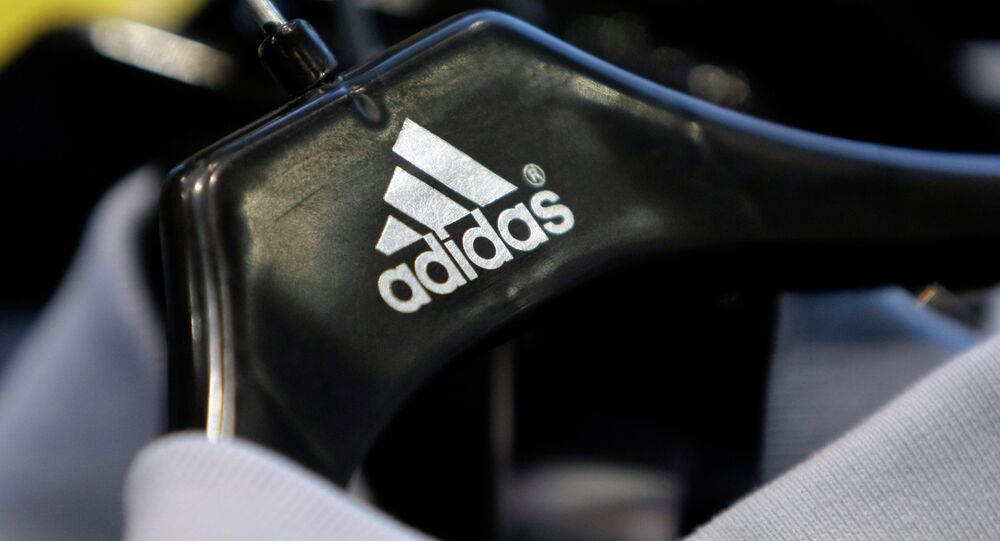 In an eyebrow-raising ruling, paying money to families of student athletes in violation of a private association’s rules has been ruled a violation of federal law.

James Gatto, the former head of global sports marketing for German sport equipment maker Adidas AG, as well as two other company employees, have been found guilty of involvement in a scheme to bribe US high school basketball players to attend universities with Adidas-sponsored teams, defrauding universities and US college basketball's governing body, the National Collegiate Athletic Association (NCAA).

According to the jurors, Gatto, as well as former consultant for Adidas Merl Code and former sports agent Christian Dawkins, arranged to pay families of top recruits in return for the players attending North Carolina State University, the University of Louisville, the University of Kansas and the University of Miami, all of which have basketball teams sponsored by Adidas.

© Wikipedia / Steindy
Adios, Adidas: German Sportswear Giant Refuses to Outfit Iranian Football Team
Gatto was convicted on all three counts of conspiracy to commit wire fraud against him, while the other two defendants were convicted on two counts each, with every count carrying a maximum sentence of 20 years in prison, Reuters reports. However, Yahoo reports that the trio are likely to be sentenced to much shorter terms of three to seven years.

"We cooperated fully with the authorities during the course of the investigation and respect the jury's verdict," Adidas commented in a statement. "We have strengthened our internal processes and controls and remain committed to ethical and fair business practices.

According to the prosecutors, while NCAA rules forbid student athletes from being paid for playing, the payments arranged by the trio to the players' families compromised the universities that were unaware of the arrangements. The prosecutors said that while payments to the families made the athletes NCAA-ineligible, they also made the universities those players attended legitimate targets for NCAA sanctions, which the court identified as defrauding.

@WashWizards (screengrab)
‘Looks Like I Just Got to Jail’: Tragic Team USA Basketball Photos Light Up Twitter
The case is considered a legal revolution, since the verdict establishes that a violation of amateurism rules contained in the bylaws of a private organization — such as the NCAA — can be viewed as a violation of a federal law. The reasoning is that the universities in question received federal funds, and therefore defrauding those universities amounts to federal fraud, the ruling says, according to CBS Sports.

The defendants' lawyers argued during the trial that it was not a crime to violate NCAA rules, and their clients' actions were intended to help the universities attract star players, not defraud them. All three defendants are expected to appeal the ruling, but the exact dates for those processes have yet to be set.

Adidas CEO: Anti-Russia Sanctions 'Have Led to Loss of Many Jobs in the West'