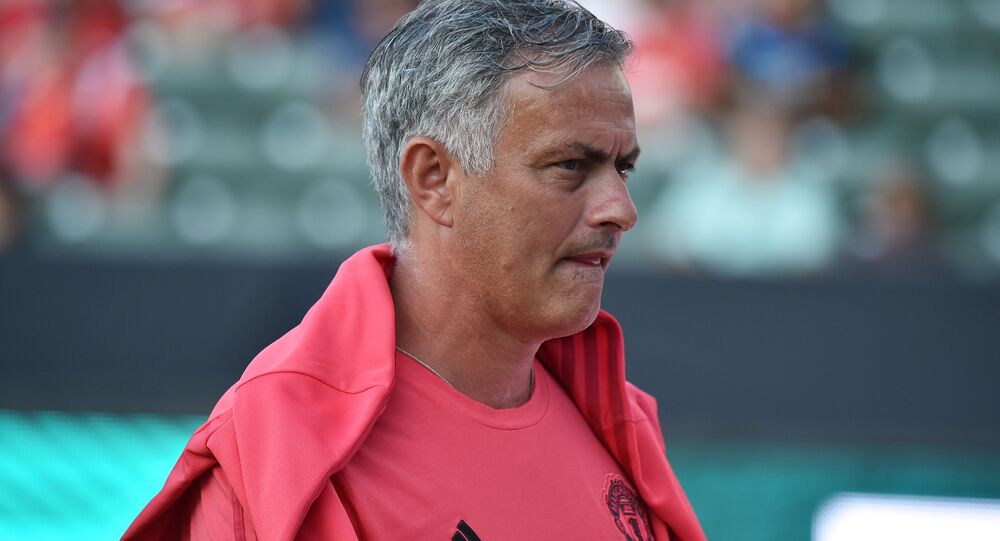 Tuesday evening’s widely anticipated UEFA Champions League (UCL) clash at Old Trafford saw Cristiano Ronaldo return to face his former club, with the two sides battling it out for three points as they look to progress to the tournament’s knockout stages.

Manchester United suffered a home defeat to Juventus in their third match of the Champions League group stage, with Argentine forward Paulo Dybala bagging Juve’s winning goal in the first half.

Despite Juventus winning by just a goal, fans and pundits have hit out at the Red Devils for their poor overall performance, with many feeling the Italian side dominated the match and was never under any real pressure.

Football pundit and former Man Utd defender Rio Ferdinand said it was a case of “men against boys”, adding, "Juventus were far superior all throughout, in every department of the game – from their shape, the way they applied themselves, the intensity, the quality on the ball."

On social media, fans and the wider football community ridiculed Man Utd, with Belgian striker Romelu Lukaku taking the brunt of the criticism.

After three games, Juve top Group H on nine points, while United, second in the standings with four points, remain in a good position to qualify.

© AFP 2021 / Robyn Beck
'Shameless!' Mourinho Slammed on Twitter for Saying Man City ‘Cannot Buy Class’
However, they are likely to struggle to advance deep into the knockout stages, as they will face Europe’s top clubs, most of which are enjoying better form than the Red Devils.

Some pundits have blamed Jose Mourinho for the club’s ongoing troubles, in both the Premier League and domestic cups, suggesting he could soon be fired unless he indicates he can lead a recovery.

As it stands, United are tenth in the Premier League, winning just four of their nine league matches and suffering three defeats, including a devastating 3:0 at home thrashing to Tottenham Hotspur.