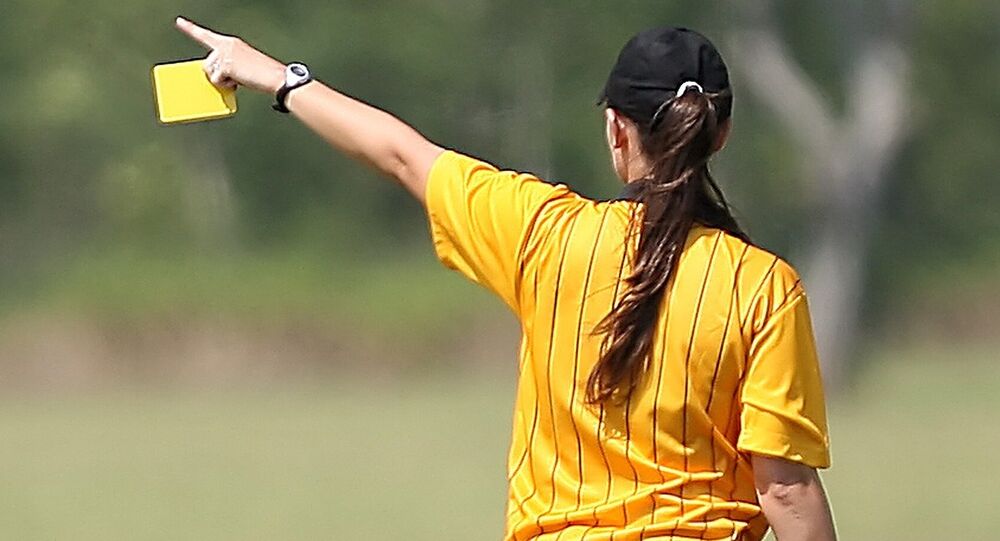 Bringing politics into sports doesn't always end well. As the story of the captain of Afro-Napoli United’s women's team shows, mixing football and politics can end quite badly.

27-year-old captain of the Series C Afro-Napoli United Concetta "Titty" Astarita was ousted from the team by its managers after she agreed to run in upcoming local elections for a coalition led by the right-wing League party, reported The Guardian.

The club’s president, Antonio Gargiulo, explained that Astarita's move, who chose to support the party of Matteo Salvini, a known opponent of illegal immigration, contradicts the spirit of the club, "formed with the purpose of inclusion and integration."

"We cannot tolerate that our captain is one of Salvini’s allies. Salvini is the man who has closed the ports to rescue ships carrying migrants and who detests the integration projects that are the basis of the principles of this team," he said.

However, her teammates, in large part migrants themselves, seem to have disagreed with the management's views and boycotted the first match after Astarita was kicked off the team, the media reported.

"Our decision not to take the field is due to the serious episode of discrimination against our captain, who has been excluded from the team for political reasons," one of the Afro-Napoli United players said.

The former captain herself downplayed the club’s president's claims that she is supportive of Matteo Salvini, claiming that she disagrees with some of his actions, including closing ports to boats with migrants. She was shocked by the decision of the club's management, saying she had sacrificed a lot to achieve so much in football.

Italian Interior Minister Matteo Salvini, the head of right-wing League party, is known for his hardline approach to solving the problem of illegal immigration, often disagreeing with other ministers on the issue. Namely, he has clashed with Italy's transport minister, Danilo Toninelli, over a migrant boat that docked in Catania. Toninelli sanctioned the docking, but Salvini did not allow the disembarkation of its passengers, saying that some of them could pose a security threat to Italy.