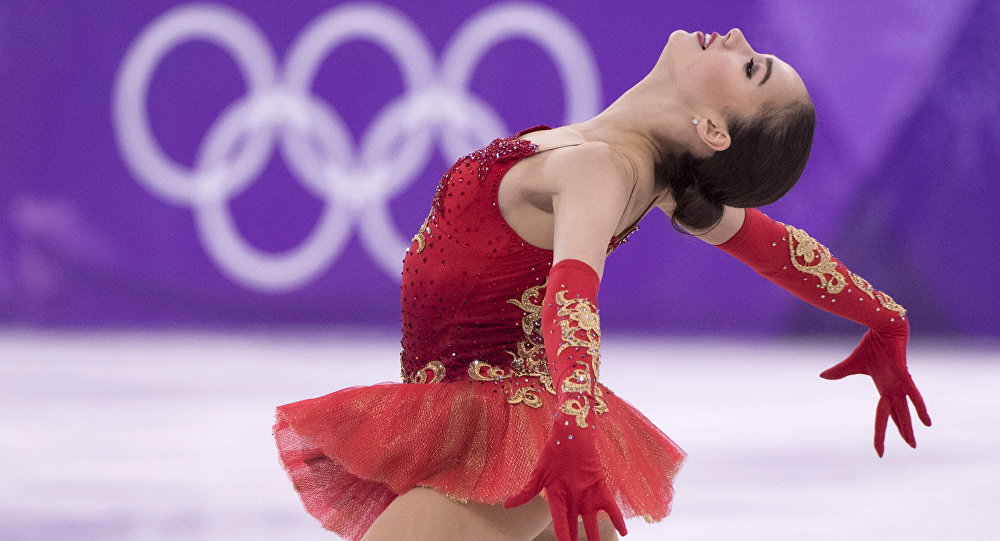 Alina Zagitova, a 16-year-old reigning Olympic figure skating champion from Russia, has clinched her first victory in the 2017-18 season at the Nebelhorn Trophy event in Germany. This was a special competition for the Russian figure skating queen as she broke all world records.

A day earlier, she tallied 79.93 points in the short program, surpassing her rivals by over eight points and setting another world record.

Prior to the start of the new season, the International Skating Union, the world's governing body for competitive ice-skating sports, introduced in August a new rating scale of performance, nullifying all the previous statistics and world records, which are now called "historical." 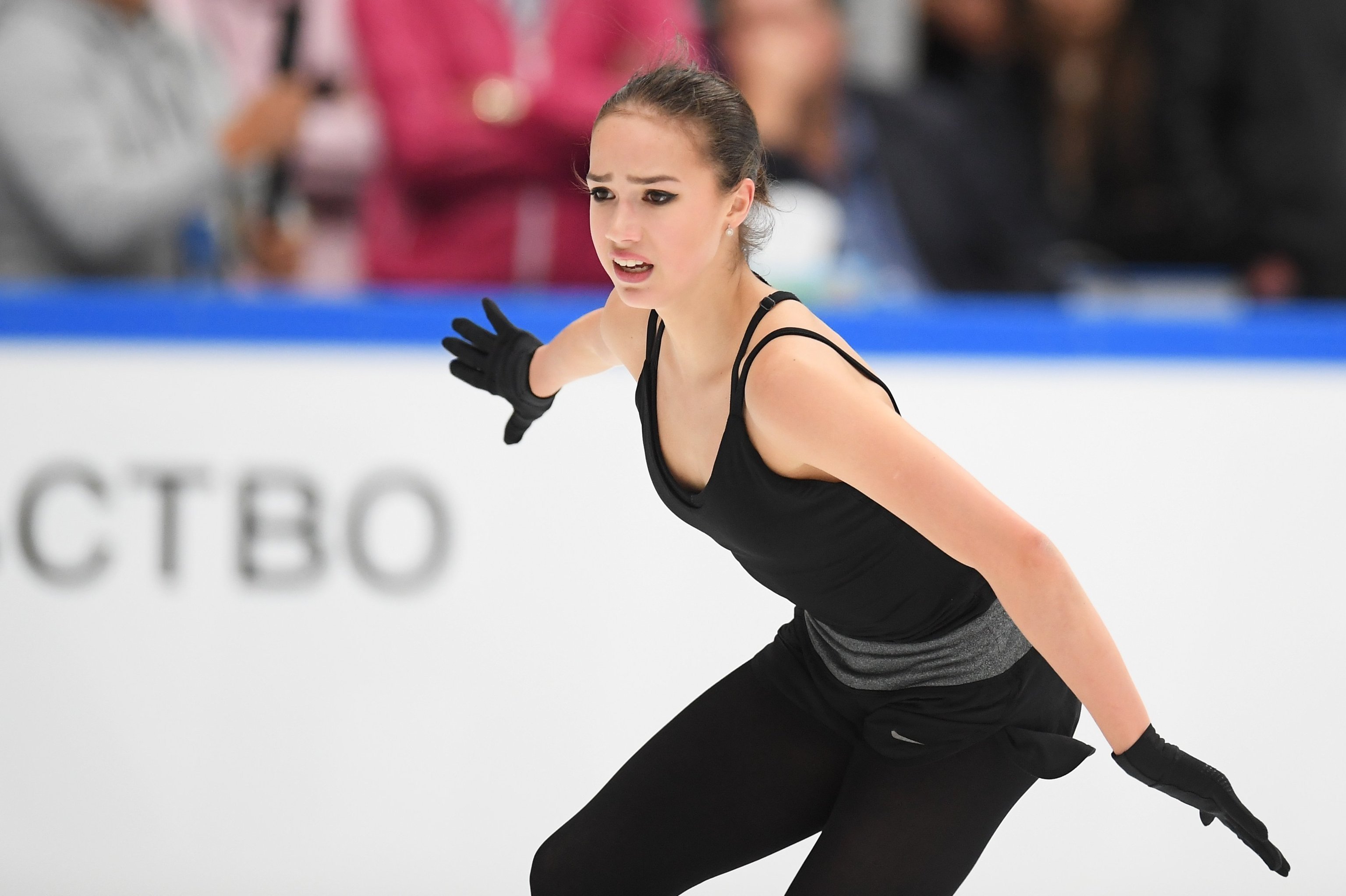