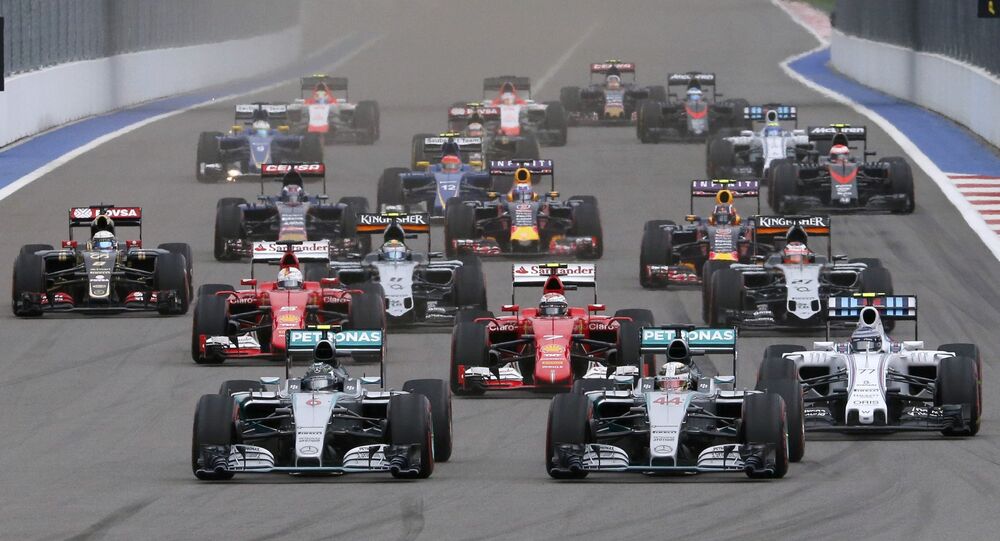 Sunday’s Russian GP will see F1’s top teams compete for points in the Black Sea resort city of Sochi, with Mercedes and Ferrari likely to dominate proceedings, though Red Bull drivers Daniel Ricciardo and Max Verstappen have a chance of making it onto the podium.

The modern street circuit built around the Olympic park requires both sheer horsepower and spades of downforce, and a straight battle between championship-leader Lewis Hamilton and second-placed man Sebastian Vettel, as witnessed at many other races this season, is expected.

Though the current 40-point gap is not insurmountable, Vettel needs to outscore Hamilton in Sochi to maintain a realistic chance of winning the title, with just five races left in the season after Russia.

The German will be disappointed to not be leading the championship, having had the faster car throughout much of the season, with the team’s strategic errors and his own on-track mistakes costing him vital points.

Crucially, however, the gap, 0.330 seconds, is less than the theoretical difference in pace between the hyper-soft and soft tires, suggesting Hamilton has a good chance of qualifying in front of Vettel on Saturday.

After Russia, F1 will visit Japan, the US, Mexico, and Brazil, before the season finale in Abu Dhabi.

Best of the Best: F1 Car, Superbike, Private and Fighter Jets Rival in One Race