The retired Argentine football ace, who had a well-publicized love affair with cocaine, opened up on his past struggles with addiction during his maiden press conference at a Mexican club, which is based in the hometown of the infamous drug cartel Sinaloa.

Diego Maradona brought to light his past problems with drugs once again during his presentation as the new coach of the Mexican football club Dorados de Sinaloa.

He called his drug addiction, which he "kicked" 15 years ago, an "illness," adding that at that time he was "falling apart." According to the iconic footballer, it was his daughters who helped him put an end to his drug issues.

"I was left without a cent, I went back to work, my youngest daughter, who was four, convinced me, she said I had experienced things with Dalma and not with her. When I was in a coma, she touched my bedsheet to wake me up," he told the media, as cited by the football news website Goal.com.

"Then I came out, and like everybody, we are judged and we think we hold the truth. I wonder how many people there are here who have done worse things than us and they have not made the papers. I am here to work."

Last week, the 57-year-old Argentine legend was named manager of the struggling second-tier football club Dorados de Sinaloa, which is located in Culiacan, capital of the northwestern Mexican state of Sinaloa.

The city is notorious for being the home territory of the Sinaloa cartel, a drug syndicate with one of the largest US footprints, formerly headed by the infamous Joaquin 'El Chapo' Guzman, who is now sitting in a US prison. 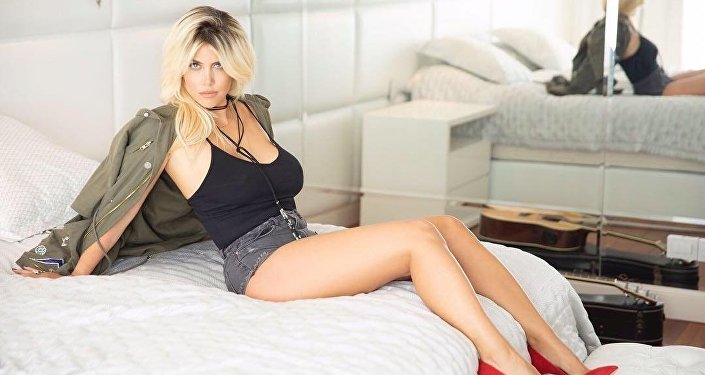 Diego Maradona, who is widely considered one of the best football players of all time, has publicly struggled in the past with drug and alcohol addiction. His first serious punishment for drug addiction came in 1991, at the end of his seven-year spell at the Italian club Napoli. At that time, he got a 15-month suspension from football after testing positive for cocaine.

Maradona went to the 1994 World Cup to seek another trophy for his national team, but tested positive for the banned stimulant ephedrine and was abruptly removed from the squad. He ended his professional career in 1997 at the age of 37, but this was when his health became a real issue, as he started to put on weight and was said to also have lung and heart problems.