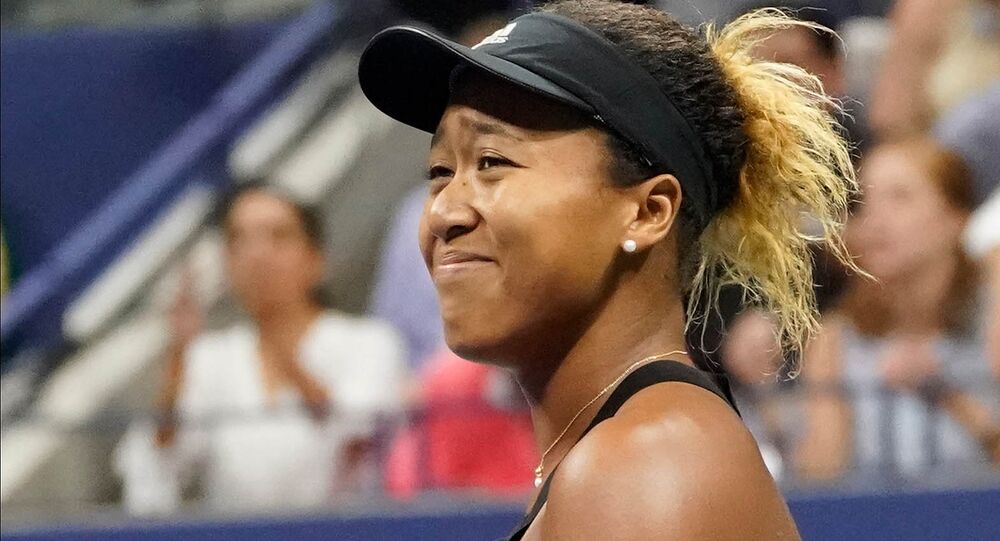 Naomi Osaka beat Serena Williams 6-2 6-4 in the US Open final on Saturday, which means she has become first Japanese player to win a Grand Slam singles title.

During her battle against Naomi Osaka, Serena Williams was given a game penalty after a row with the umpire.

© AP Photo / Christophe Ena
‘Too Far’: French Open Bans Serena Williams’ Black Panther-Inspired Catsuit
Serena Williams accused the umpire of sexism after the official cited her for three violations, according to The Guardian, saying "Because I am a woman you are going to take this away from me…" and calling the chair umpire "a thief."

Later, during the press conference Williams doubled down on her accusations, saying that the umpire has "never taken a game from a man because they said ‘thief’," adding that she would "continue to fight for women."

The 36-year old American earlier outplayed her Polish rival, winning in straight sets, 6-4 6-0 in her first US Open match in two years.