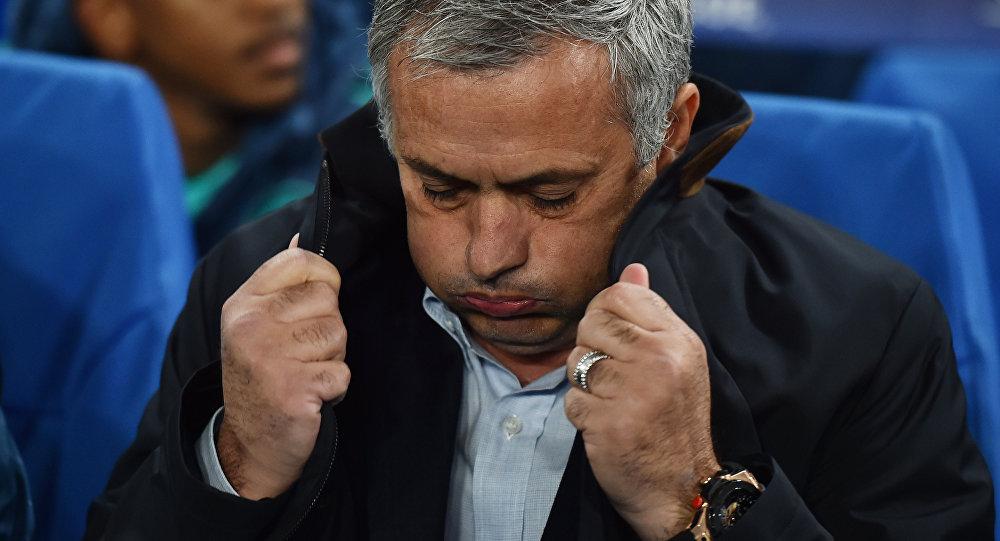 Under Jose Mourinho’s leadership, Manchester United has had a poor start to the 2018/2019 Premier League season, leading to speculation that the Portuguese manager could be sacked by the club’s board.

Jose Mourinho has reached a deal with Spanish tax authorities over a dispute surrounding reportedly undeclared image rights revenue, receiving a one-year suspended prison sentence, the El-Mundo newspaper reported on Tuesday. Mourinho has also agreed to pay a $2.3 million fine, according to reports.

He will almost certainly not have to serve the sentence in prison, as Spanish law stipulates that first-time offenders can serve a sentence on probation if it’s for less than two years.

Spanish authorities have long been investigating Mourinho’s tax affairs and launched a case against him last June.

Mourinho was accused of owing almost $4 million in unpaid due tax for image rights sold during his reign at Real Madrid in 2011 and 2012.

According to his representatives at Gestifute Media, Mourinho paid in excess of €26 million in tax from 2010 to 2013.