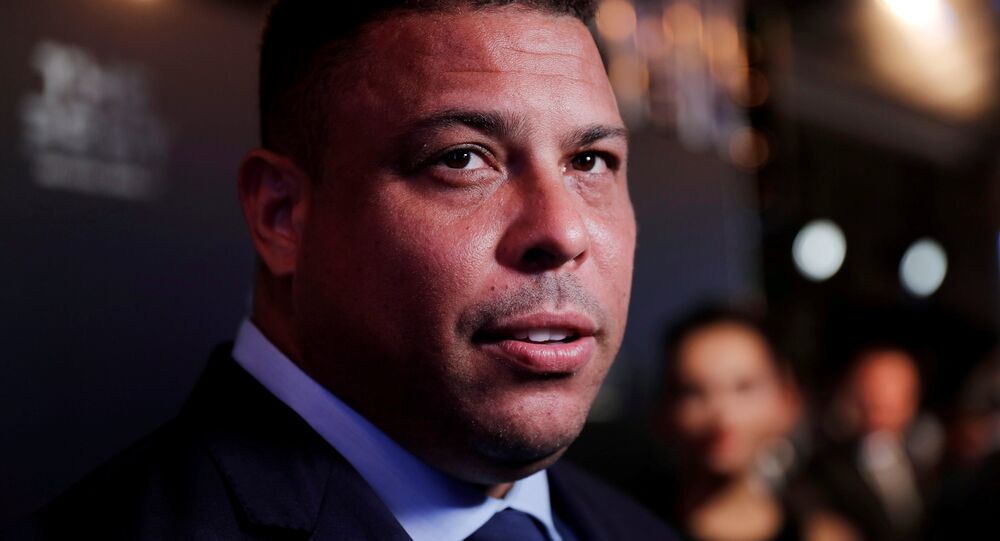 The new ownership would reportedly allow the Spanish football club to pay off its sizeable debts and to retain its current president, albeit in a different role.

The deal, estimated at about 30 million euros, is expected to be finalized within the next two to three weeks and would allow the club to deal with financial problems that have reportedly plagued it recently.

© REUTERS / Sergio Perez
Football Legend Thierry Henry to Coach Bordeaux - Reports
As per the agreement, Carlos Suarez, the club’s current president, would be appointed as CEO of Real Valladolid and would continue to manage its day-to-day affairs.

The media outlet also pointed out that Ronaldo wasn’t the only buyer interested in purchasing the club, with lucrative offers coming from China and Latin America as well.

However, it appears that it is Ronaldo’s proposal that interests Suarez the most, Cadena SER added.

READ MORE: Man City Star Aguero to Get Away With Smoking Shisha on Camera — Reports

Ronaldo Luís Nazário de Lima, commonly known as Ronaldo, is a former Brazilian footballer who ranks as the second-highest goal scorer for his national team, surpassed only by Pele.

Having retired from football in 2011, Ronaldo won a number of accolades during his career, including two Ballon d’Ors, and was named FIFA World Player of the Year three times.