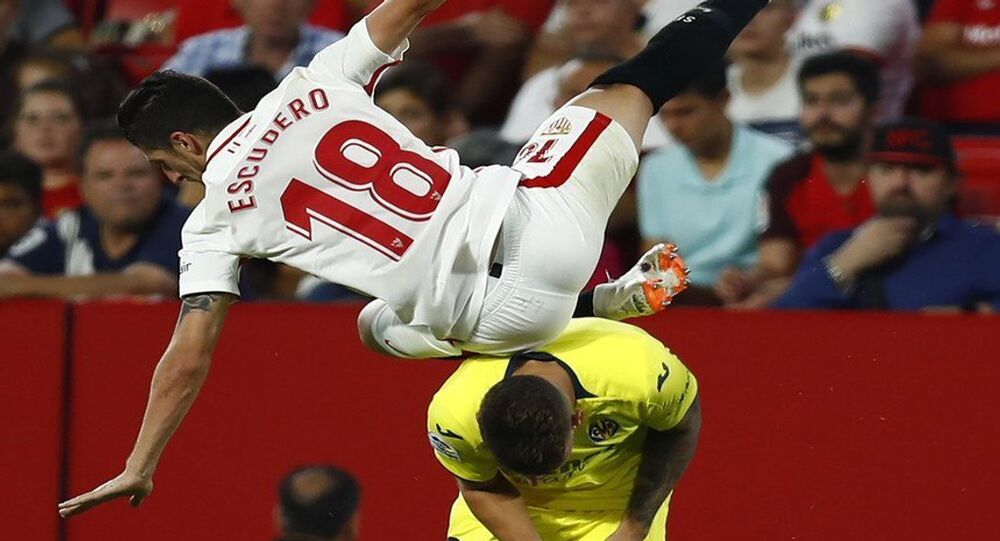 Although the footage with Escudero's terrible elbow injury raised fears of a fracture at first, the club officials stated that it was only a dislocation.

Seconds after falling down, Escudero cried in pain as his elbow bent backward. He couldn't make it to the end of the game, which ended in a goalless draw, and left the pitch in an ambulance.

According to a statement released by his club, Escudero had dislocated his elbow. The 28-year-old was sent home to rest after receiving medical treatment.

The defender took to Twitter on Monday to thank those, who supported him, and promised to come back soon.