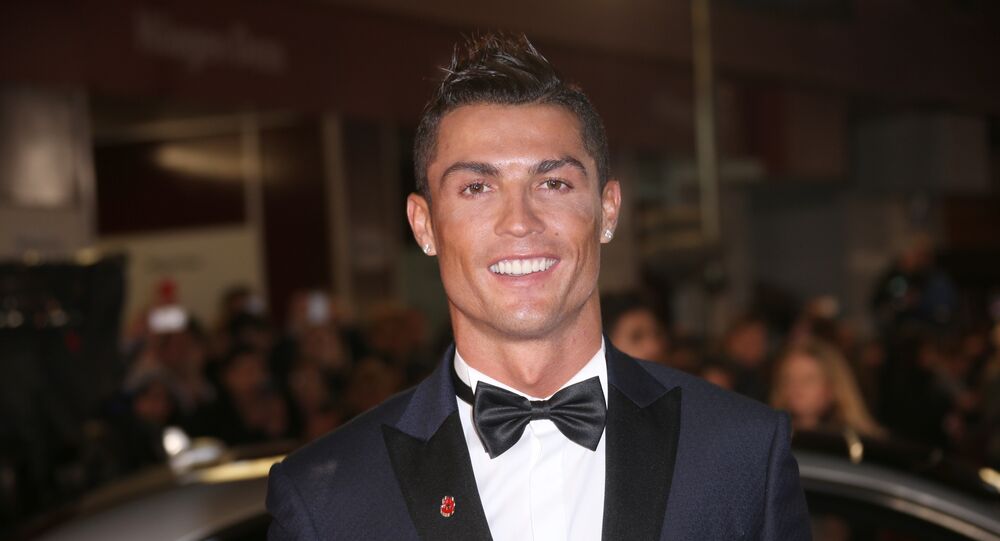 Yesterday’s UEFA Super Cup featured local rivals Real Madrid and Atletico Madrid, with the La Liga giants battling it out for the coveted trophy ahead of the start of the new season.

Atletico striker Diego Costa scored an important goal within the first minute of play, though Karim Benzema equalized later in the first half and Spanish defender Sergio Ramos put away a penalty in the second half to give Real the lead.

However, Costa bagged a brace by scoring a late goal to equalize, forcing the showdown to go into extra time. Atletico went on to strike the back the net twice, while Los Blancos failed to capitalize on the opportunities they created, ultimately suffering a 4-2 defeat.

Given Real’s triumph in the three prior Super Cups, supporters and football fanatics have unsurprisingly questioned if they would have won again if they had not sold Cristiano Ronaldo to Serie A heavyweight Juventus.

On social media, Real Madrid was mocked for its performance without Ronaldo, with one user describing the team as an “overpriced Spanish version of Tottenham” without the Portuguese star.

When you realise that without Ronaldo, #RMCF are an overpriced, Spanish version of Tottenham 😂 pic.twitter.com/Y4qVjXSkXk

With Ronaldo vs Without Ronaldo

Despite Ronaldo moving on, Real are undoubtedly still one of the best teams in Europe, and their squad still looked very dangerous in front of goal, with Marcelo charging down the flank and Isco playing a key role in midfield.

Welsh national Gareth Bale, who many have tipped to fill the gap left by Ronaldo, failed to score, but picked up an assist with a perfect cross to Benzema and was at the forefront of most Real attacks.

© REUTERS / Henry Romero
Real Madrid Presents Belgian Goalkeeper Courtois as Club’s New Player (VIDEO)
The match could have ended very differently for Real, with Marcelo failing to capitalize on a golden opportunity towards the end of regulation time, opting to go for an acrobatic shot and ultimately fluffing it.

Although the squad isn’t short of talent, Real will struggle to match its trophy under the Ronaldo-era unless the other players can step up, particularly in terms of goals.

Midfielder Casemiro, who featured in yesterday’s match but was forced off due to an injury, admitted that the team were “missing” Ronaldo.

"Making excuses is not the profile of Real Madrid. Here, we win together and lose together. The Madrid star had a few words to say about his former teammate, Cristiano Ronaldo. Of course, we missed Cristiano [Ronaldo], but that's in the past. We can't hide from that fact: any team in the world would miss him.”