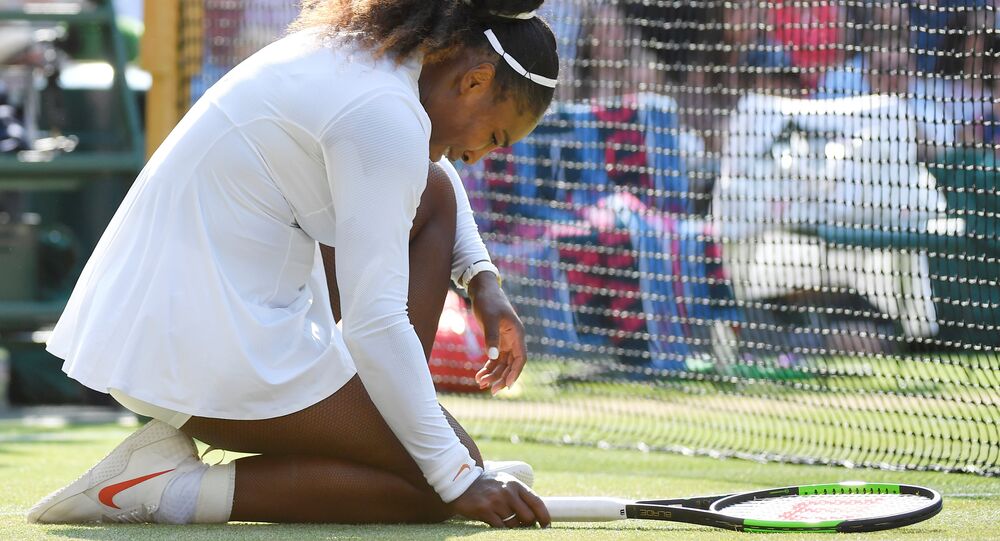 Until Tuesday, Williams had only lost a set without winning a game nine times in her career, and had never lost less than two games in a completed match.

Former world number one Serena Williams suffered her worst defeat ever when Britain’s Johanna Konta took a mere 51 minutes to roll all over her famous American rival 6-1; 6-0 in Tuesday’s shock opening-round victory at the WTA Silicon Valley Classic.

Speaking after the match, Williams said Konta deserved her win.

"I think she played well in the second set," Serena said after the match. "I wasn't sharp at all in the first set, and she got more confident from there.

She clearly ran away with it,” Reuters quoted Williams as saying after the match.

This was the worst defeat in the 36-year-old Williams’ career whose debut in professional tennis came in 1995.

Prior to the defeat in San Jose, Williams' previous worst losses came against Joannette Kruger of South Africa in 1998 and Romania’s Simona Halep at the 2014 WTA Finals in Singapore, matches in which she managed to only win two games.

After her spectacular win, Britain’s number one Konta now advances to face American Sofia Kenin in the second round of the tournament.