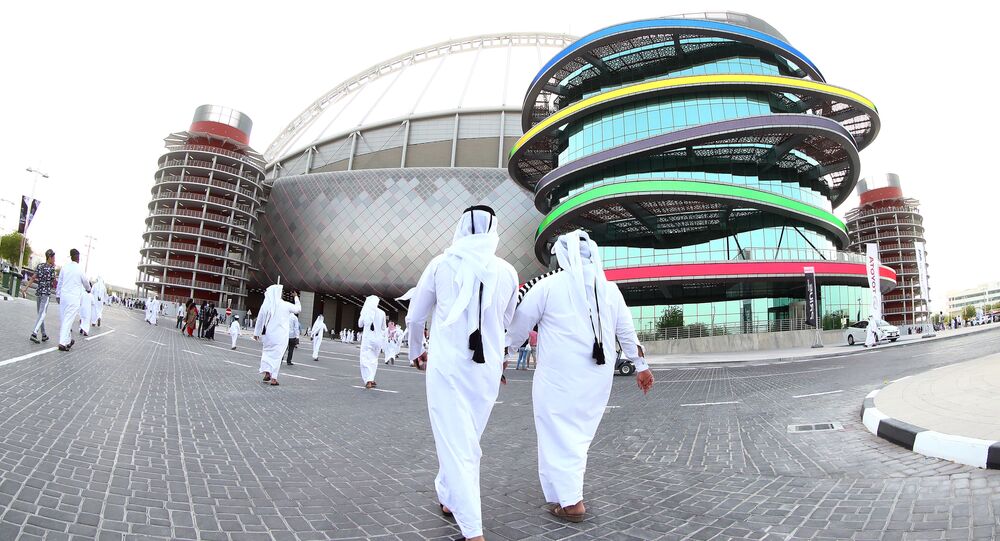 The Arab country has already faced allegations of bribing its way into the FIFA World Cup that were dispelled after a two-year investigation. The new round of accusations sounds no better.