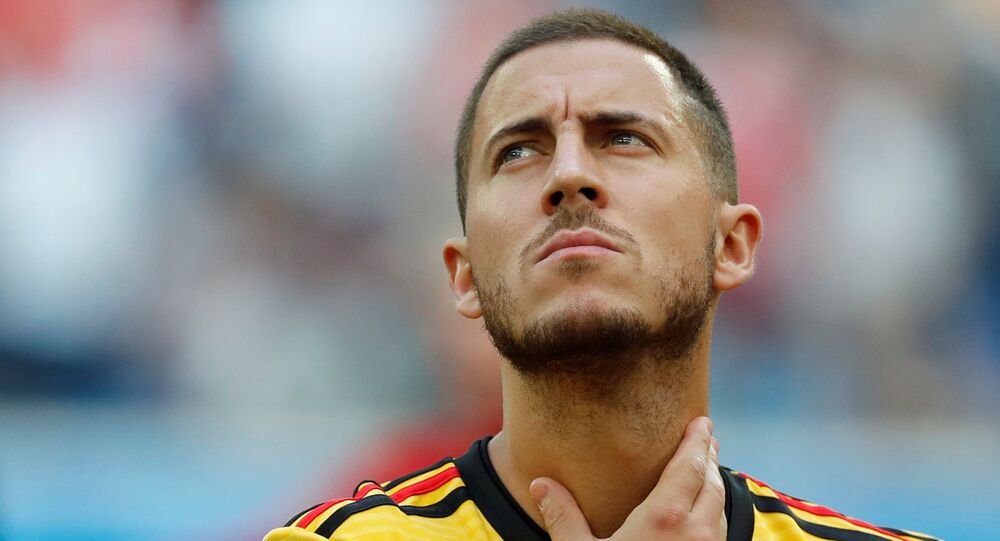 Eden Hazard to Stay at Chelsea, Paul Pogba Gets Invite From Juve

With the summer transfer season in full swing, Europe’s big-name football clubs are offering top dollar in their search for superstars.

Belgian ace Eden Hazard will stay with Chelsea after his bid to join Real Madrid fell flat because the Spanish club refused to splash out a record-breaking £200 million ($262 million) to bring him onboard, The Mirror wrote.

Hazard, 27, had encouraged Real to sign him during the World Cup, but the two clubs remained poles apart on the price tag.

The Spanish club was ready to shell out £150 million ($196.5 million) for Hazard, while he wanted more than the £198 million ($259 million) Paris Saint-Germain had paid to sign Brazilian superstar Neymar from Barcelona last year.

In a parallel development, Juventus have approached Paul Pogba’s agent with an offer to re-sign the midfielder they sold to Manchester United for $157 million ($205.7 million).

Turin-based Juventus want to team Pogba with Cristiano Ronaldo in an unrivalled duo their head coach, Max Allegri, hopes could lead the team to a Champions League triumph.