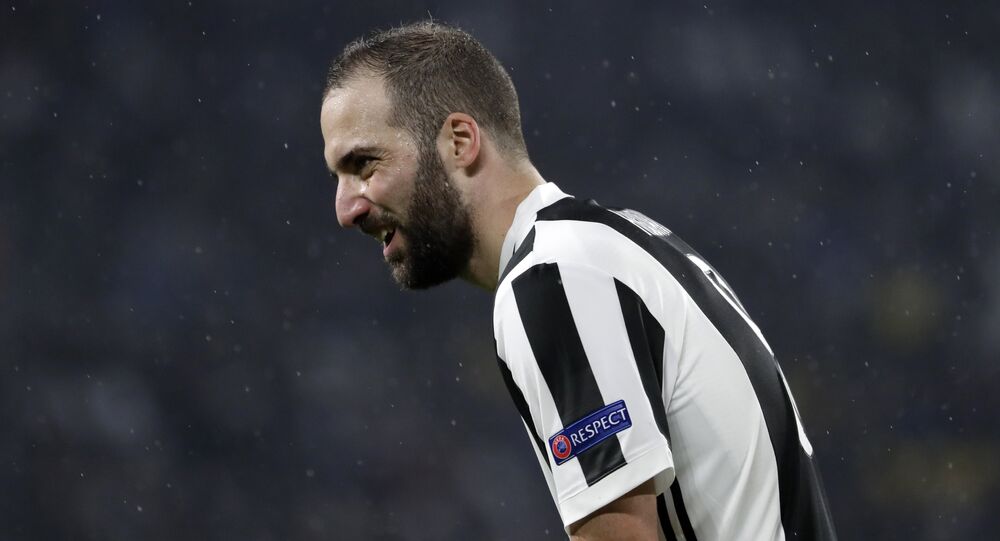 However, Cristiano Ronaldo's recent move to Juventus apparently cannot sway the Argentine forward's decision to stay with Juventus, where he has claimed two national championship titles.

Sky suggests that Gonzalo's brother and agent, Nicolas, will be in Italy in the coming days to negotiate a deal. Gazzetta dello Sport reported the same thing, claiming that the deal obliged Milan to outright buy Higuain next summer.

The decision is now up to the striker, who reportedly doesn't want to leave Juventus and would be against cuts to his salary, which stands at 7.5 million euros.

This comes shortly after Beppe Marotta, the club's general manager, admitted that Juventus was considering selling the striker to the likes of Milan or Chelsea due to "increased competition" on the roster following the signing of Portuguese ace Cristiano Ronaldo.

After a three-year spell in Napoli, Gonzalo Higuain joined Juventus in 2016 on a five-year deal. The price tag for the transfer was 90 million euros. Ever since, according to Transfermarkt, the 30-year-old scored 55 goals in 105 appearances for the Italian side, picking up two Serie A titles and two Italian Cup trophies.

Ronaldo Leaves €20,000 in Tips on Vacation in Greece Before Joining Juventus