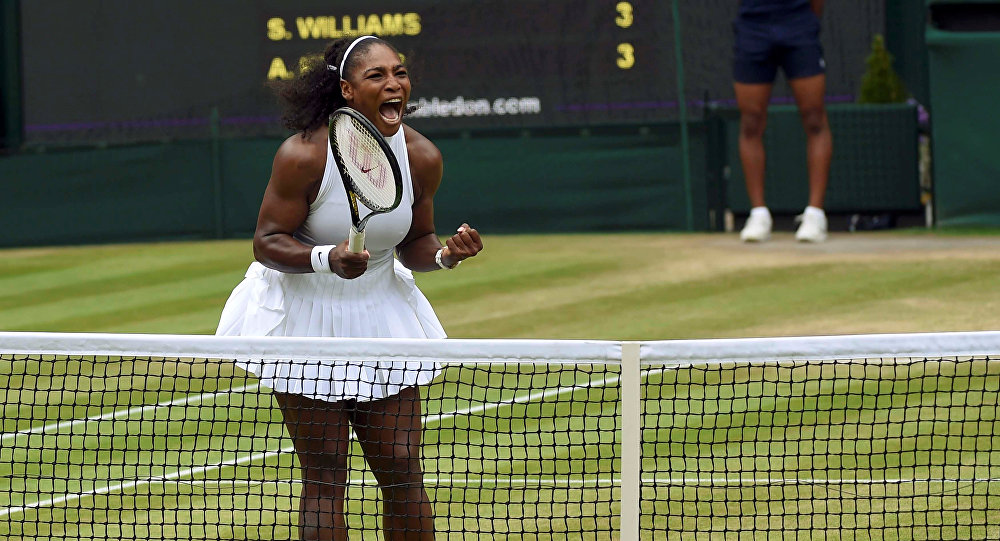 The tennis superstar is one of many athletes the Usada agency tests on a regular basis. She lets the agency know where she will be for a one-hour period of her choosing every day even when she isn’t taking part in tournaments.

Serena Williams and her publisher have spoken out against the US Anti-Doping Agency (Usada) as she prepares for next week’s Wimbledon championship.

Williams has spoken out over the “invasive and targeted” treatment by US anti-doping authorities as an agent came to her house at 8:30 in the morning outside the designated daily window.

Williams’ publicist, Kelly Bush Novak wrote that, “Over her 23-year career in tennis, Serena Williams has never tested positive for any illegal substance despite being tested significantly more than other professional tennis players, both male and female – in fact, four times more frequently than her peers… While she willingly continues to submit to testing, there is absolutely no reason for this kind of invasive and targeted treatment,” publication The Guardian reported.

© AP Photo / Jordan Strauss
'Stone Age': F1 Legend Hamilton Complains Sharapova Paid More Than Serena Williams
Testers have the right to make unannounced visits outside the one-hour window; however, it doesn’t guarantee that the athlete will be at home at the time.

Earlier in May, Williams herself took to Twitter to express her annoyance at the constant invasive behavior of the agency.

​In this year alone, Usada confirmed that Williams has been tested three times with five tests done in total during those visits.

The agency can ask for a blood and/or a urine test, meaning that on two of the three occasions they visited Williams, she was tested for both. Horn said Williams passed all tests.

Williams, is the winner of 23 grand slam titles. She was away on maternity leave last year and has returned to competitions this year as she prepares to play in her 25th Wimbledon tournament which begins on Monday.

Why is French Open Stadium Named After a War Hero Who Didn't Even Like Tennis?