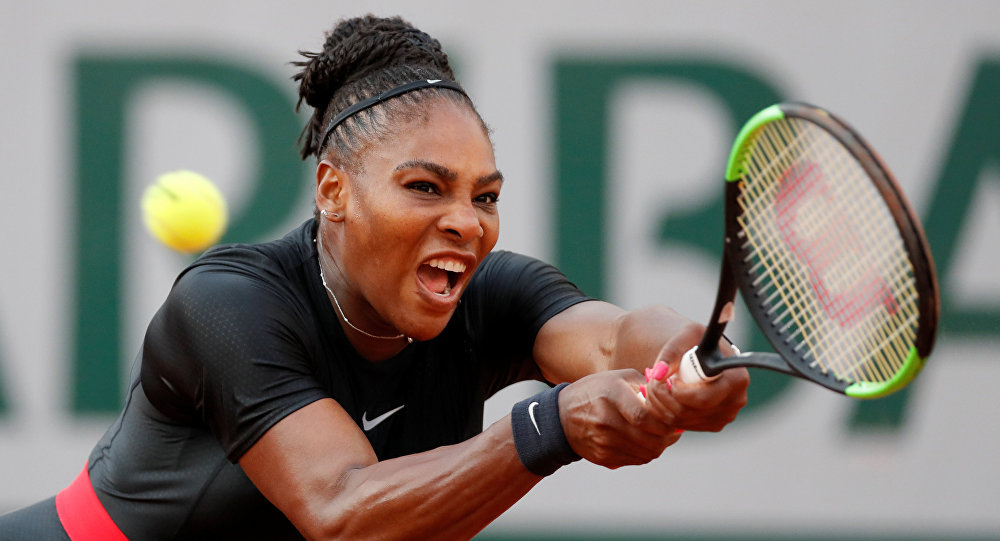 As Serena Williams is getting ready to meet her long-time rival Maria Sharapova in the French Open matchup on June 4, she has heated up the competition by blasting claims about her in the Russian athlete’s book as “hearsay.”

In her memoir “Unstoppable: My Life So Far,” published last year, Sharapova recalled the 2004 Wimbledon final when she beat Williams, who later allegedly cried in a locker room – something that the Russian player took as a sign of the beginning of a fierce rivalry.

When asked about the book, Williams seemed to be surprised when she learned of the impression her alleged crying gave to Sharapova:

“The book was 100% hearsay – at least all the stuff I read and the quotes that I read, which was a little bit disappointing. I have cried in the locker room many times after a loss. If anything, it shows the passion and the desire and the will that you have to want to go out there and do the best. It’s a Wimbledon final, you know? […] What happens there should definitely maybe stay there and not necessarily talk about it in a not-so-positive way in a book,” Williams said.

While Sharapova elaborated that the two were not friends but they have motivated each other, which is “better than being friends,” Williams went on to say that she had no negative feelings towards her.

“I don’t have any negative feeling towards her. It was a little disappointing to see in that hearsay book. The book was a lot about me. I didn’t expect to be reading a book about me that wasn’t necessarily true. I didn’t know she looked up to me that much or was involved in my career,” she elaborated.

Williams also addressed the doping scandal, involving Sharapova taking meldonium for health issues since 2006 – the substance which was added to the list of banned drugs in 2016.

“When her whole drug incident [occurred], I was, like, she was brave to say something. I didn’t have anything negative to say about Maria,” she said.

The 36-year-old player added that the Russian tennis star is the favorite on Monday, as she’s just resumed playing after having a baby, while Sharapova has produced the best performance so far in her return to Grand Slam tennis.

“Quite frankly, she’s probably a favorite in this match, for sure. She’s been playing… for over a year now. I just started. So I’m just really trying to get my bearings and trying to feel out where I am and see where I can go,” Williams explained.

Even though Sharapova has beaten Williams twice, at Wimbledon and the WTA Championships in 2004, she has lost to her bête noire 18 straight times.

“Serena Williams has marked the heights and the limits of my career — our stories are intertwined. It was Serena whom I beat in the Wimbledon final to emerge on the international stage at seventeen, and it’s Serena who’s given me the hardest time since,” Sharapova wrote.