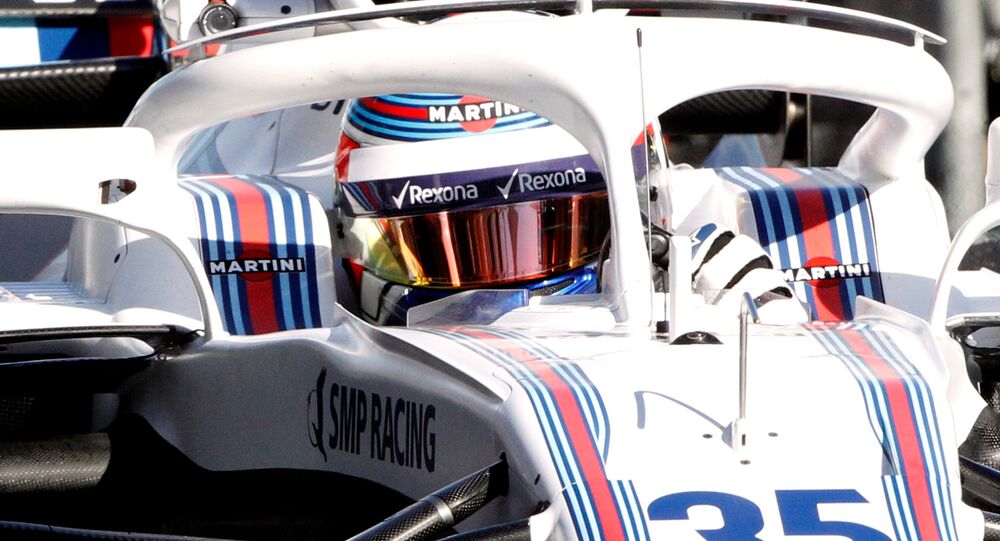 The Williams rookie pulled off the track on lap four due to a brake issue. After the season-opening Australian Grand Prix, Sirotkin revealed the cause: a wayward plastic bag had blown into one of his car's brake ducts.

Sirotkin said the bag had caused massive overheating, and the temperature spike destroyed all the brakes.

"At some point I lost the pedal completely, lucky no wall or nothing there so the car is still in one piece but I lost the car straight on," the 22-year-old said after the race according to ESPN.

When asked if the bag was empty, Sirotkin replied: "Yeah, I didn't even get a sandwich from it!"

All jokes aside, however, the rookie was understandably disappointed in his debut after qualifying at 19th position.

"To be honest it's been a very tough weekend. You know I've been around a little while and up to now it all went exactly as I was pretty much expecting it to be going. But this weekend was really tough, it was really something out of what usually happens that we didn't, or I didn't, expect."