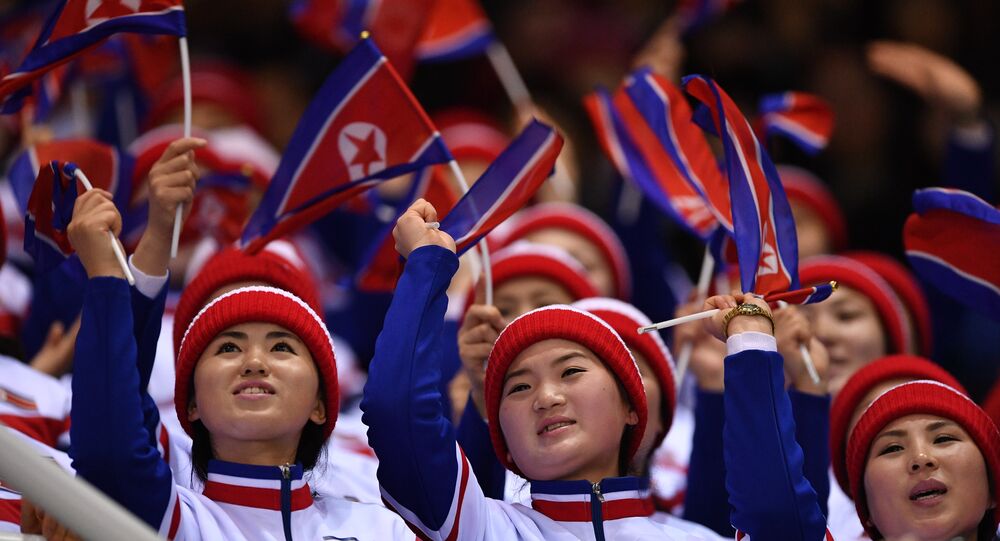 The agency reported, citing a joint statement adopted at the talks, that the delegation would be sent via the land route on March 7. The number of delegation members has not been specified, the media outlet noted.

The Paralympics will be held on March 9-18.

Earlier in the day, Seoul and Pyongyang held a working-level meeting on North Korea's participation in the Pyeongchang Winter Paralympic in the border village of Panmunjom.

The sides agreed on the participation of the North in the Olympics, while the opening and the closing ceremonies were attended by Pyongyang's high-level delegations.

The delegation for the closing ceremony comprised eight people and was led by Kim Yong Chol, a senior North Korean party official.

The thaw on the Korean Peninsula followed a year of escalating tensions caused by the Pyongyang's missile and nuclear tests carried out in violation of the UN Security Council's resolutions.