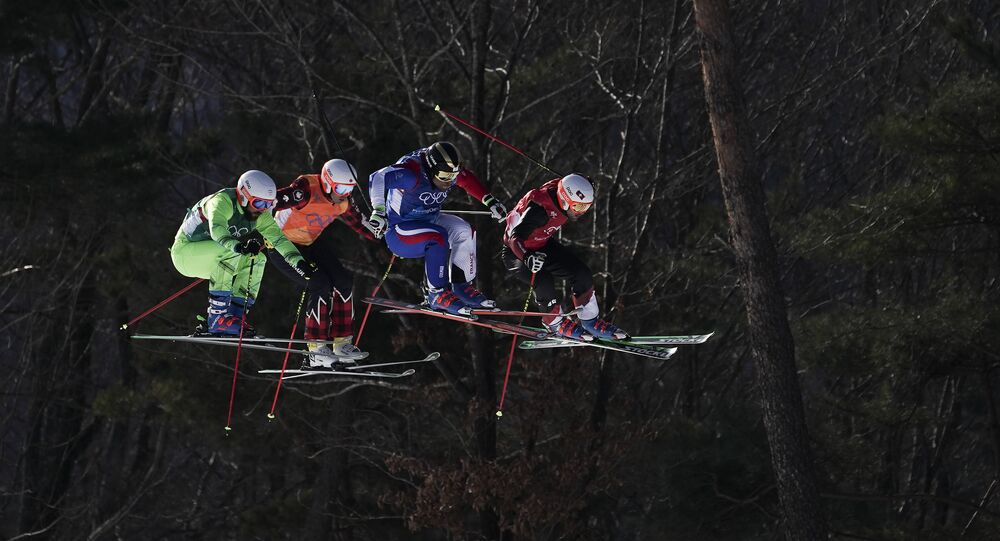 After Canadian Olympic skier David Duncan - as well as his wife and coach - were arrested at the South Korean 2018 Winter Olympics for stealing a car and driving it while drunk, local police released him on his own recognizance but demanded that he stay in the country to face charges.

Duncan, a member of the Canadian national ski cross team currently competing in Pyeongchang — as well as his wife Maja and his technical coach Willy Raine — were arrested after the drunken three came across an unlocked and running automobile and decided to get into it and drive around, according to the Canadian Olympic Committee (COC).

Raine, who was behind the wheel, was charged with operating a motor vehicle while drunk after police stopped the car and arrested him and his cohorts, according to CBC News.

Even though the three were released Saturday they have been restricted from leaving South Korea pending a decision on what kind of charges will be made against them.

International crime officials at the Gangwon Provincial Police Agency reported that if the alleged offenses are charged as serious crimes, the three would be forced to remain in the country pending trial, according to Reuters.

In a Saturday statement, a COC official noted that Korean police had completed a preliminary investigation into the incident and that Duncan, his wife and the team coach had been released from custody.

"We expect our athletes and team members to conduct themselves responsibly and in keeping with our Canadian and Olympic values," a COC official said, noting that Canada was "deeply disappointed in the behaviors of these individuals."

The skier and his wife released a joint statement of apology.

"We engaged in behavior that demonstrated poor judgment and was not up to the standards expected of us as Members of the Canadian Olympic Team or as Canadians," the two wrote.

The ski team technical coach stated that his behavior was "inexcusable," cited by Reuters.

"Words are not enough to express how sorry I am," he claimed.