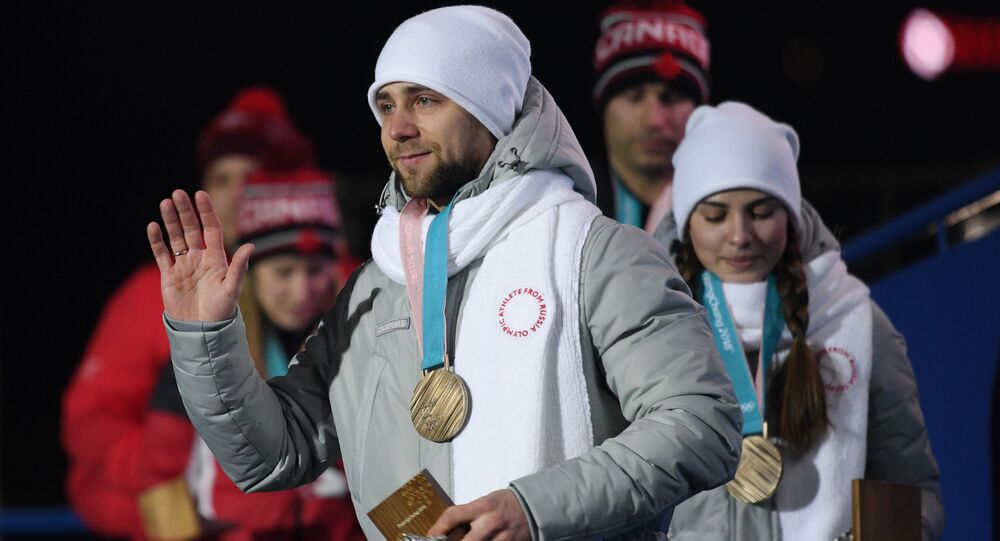 MOSCOW (Sputnik) – The International Olympic Committee and the 2018 Olympics organizing committee have confirmed, it will provide video recordings necessary for the investigation in the case of Russian curler Alexander Krushelnitsky who failed a doping test to the Russian Curling Federation, the federation’s President Dmitry Svishchev told Sputnik.

"The IOC and the Pyeongchang-2018 organizing committee confirmed that they would provide video recordings necessary for the investigation to us," Svishchev said.

Earlier in the day, the Court of Arbitration for Sport said, it had canceled Krushelnitsky's hearing.

On Tuesday, the Olympic Athletes from Russia (OAR) delegation said Krushelnitsky had tested positive for prohibited substance meldonium in his doping sample B.

The Russian Curling Federation said it would refer to the International Olympic Committee (IOC), the Organizing Committee, and the World Curling Federation with a request to provide footage from CCTV cameras in the Olympic village to investigate the doping scandal.