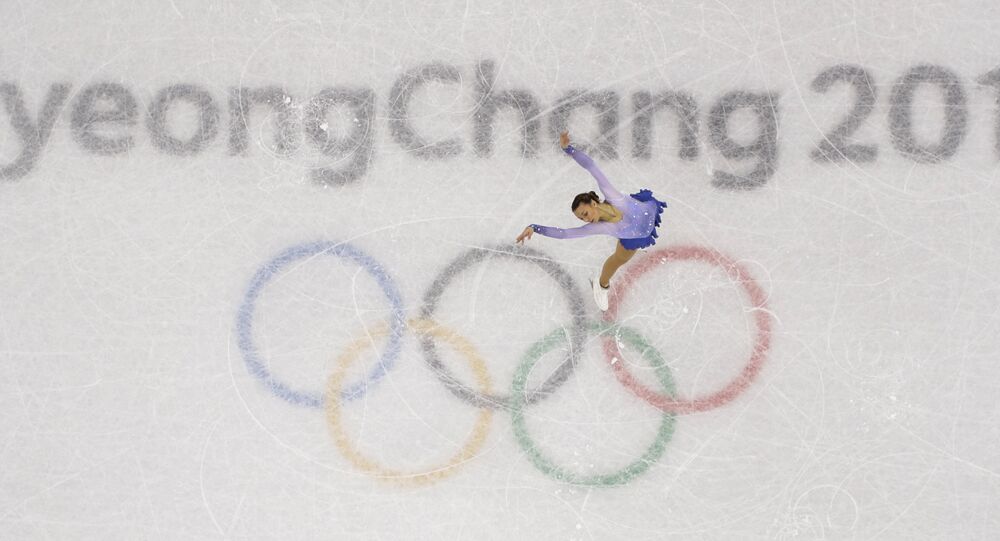 Officials with the 2018 Pyeongchang Winter Olympics have now confirmed that local intranets at the games were hacked as the opening ceremonies commenced.

Prior to the beginning of opening ceremony festivities, the Pyeongchang 2018 official Olympics web presence stopped functioning, and users could not access pages or print event tickets. Pyeongchang Olympic stadium wifi also came to a halt, as well as televisions and internet access for attendees at the main press facility onsite.

The official Olympics website was cleaned up and made useable 12 hours after the initial hack was detected by security engineers.

While many in the press touted a conspiracy theory involving Russian hackers taking revenge on the Olympic Committee for a December 2017 ban on the Russia due to accusations of doping at the 2014 Sochi games, Seoul was quick to shut down the false allegations.

Pyeongchang 2018 spokesman Sung Baik-you commented that, "There was a cyberattack and the server was updated yesterday during the day and we have the cause of the problem."

"They know what happened and this is a usual thing during the Olympic Games," Baik-yu noted, adding, "We are not going to reveal the source," cited by The Guardian.

The Olympic spokesman observed, "We are taking secure operations and, in line with best practice, we're not going to comment on the issue."

Baik-yu clarified that there would be no additional information on the hack, pointing out that "security […] at these games, is incredibly important."

International Olympic Committee head of communications Mark Adams asserted that he did not know who shut down the website as the opening ceremonies got underway, cited by The Guardian.

"We don't reveal details in public because actually at the moment, we are making sure that our systems are secure, which they are, so discussing details is not helpful," Adams declared.

"We will have a full report," added the public relations chief, asserting, "I guess it will be made public."