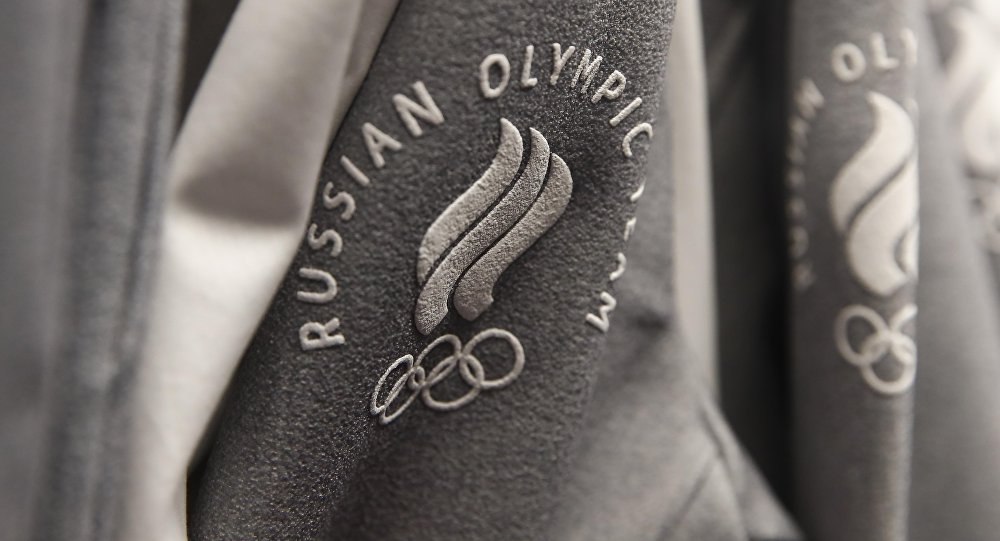 The ad hoc panel was to convene on midday on Thursday to hear the cases of 32 athletes together with a separate case by 15 Russian athletes and coaches against the 2018 Winter Olympic ban. The Games begin Friday. 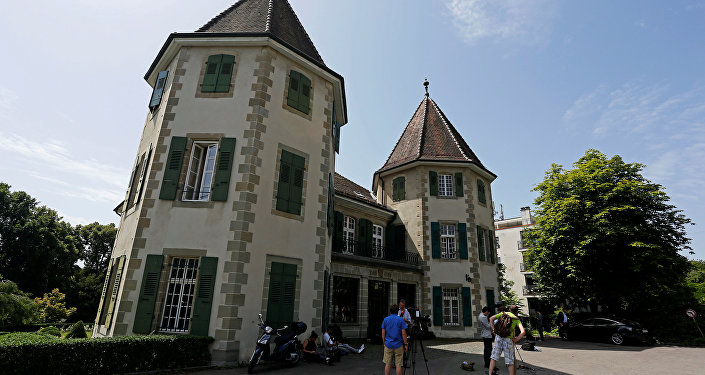 © REUTERS / Pierre Albouy
32 Russian Athletes File Suit in CAS Urging IOC Invitations to Games - Lawyers
"The hearing has been adjourned and will reconvene at midday on Thursday, 8 February 2018 … When the hearing reconvenes, the Panel will continue to hear the cases of the 32 athletes together with the second case filed on 7 February 2018 by 15 Russian athletes and coaches (procedure CAS OG 18-03)," the CAS said in a statement. The CAS stressed that the panel’s ruling was expected to be announced either late on Thursday or early the following day.