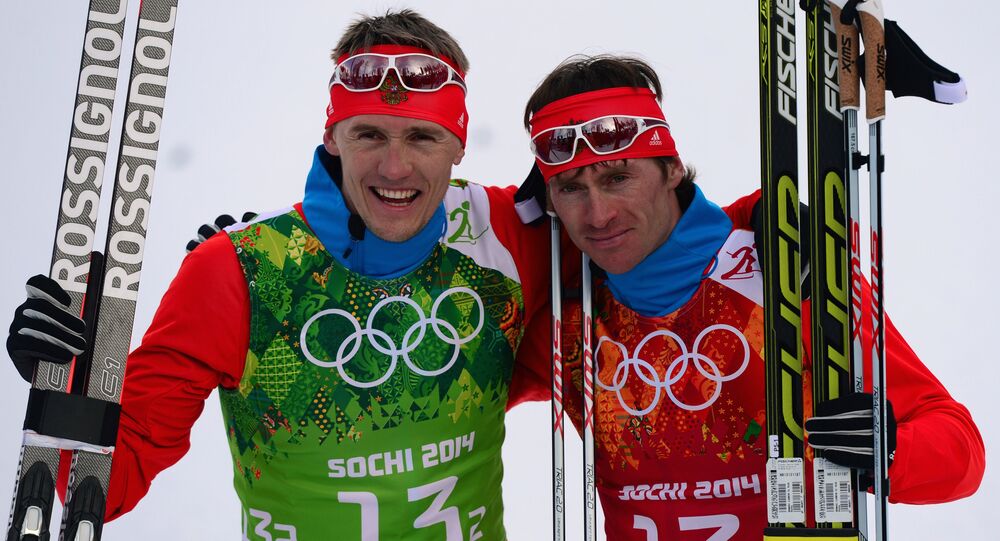 One of the athletes who had their medals returned and now has a chance of competing in the upcoming games in Korea is cross-country skier Maxim Vylegzhanin. The three-time runner-up in Sochi (relay, team sprint and marathon) said he learned about CAS’s ruling as he was training. "Obviously, I got very excited and felt like I was ready to go all day.”

As for plans of going to Korea, Russian team lawyers are currently working on that. "In order to take part in the Olympics, I need to receive a special invitation. If everything works out, I’ll definitely go.”

Another cross-country skier, Nikita Kryukov, 2010 Olympic champion (individual sprint), runner-up in 2014 (team sprint) and three-time world champion added hewas so happy as his friends were congratulating him, he felt chills down my spine.

"It’s like I’ve won an important event. But you know, it’s been so long, I feel a bit conflicted. On the one hand, we won, on the other hand, what right did they have to throw dirt at us in the first place? It was groundless, with no concrete evidence, actually no evidence at all, just based off one witness’ testimony.”

READ MORE: IOC Concerned About Integrity of Doping Sample Bottles Ahead of 2018 Olympics

When asked if he would still like to compete in Korea, Kryukov just said: “Definitely not under a neutral banner.”