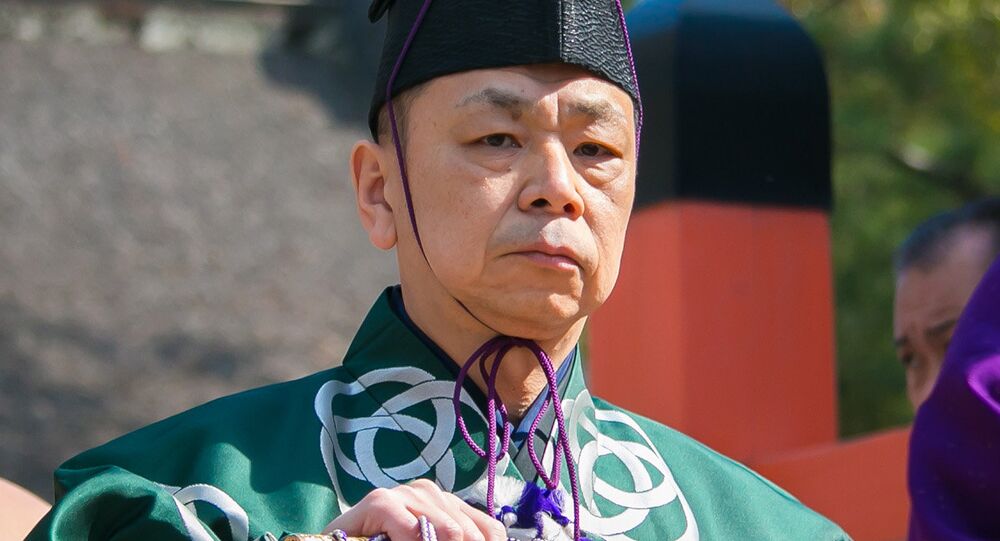 The sumo world was rocked by yet another scandal as a high-ranking arbiter is facing resignation after kissing another man.

Top sumo referee Shikimori Inosuke has been suspended for three tournaments and is expected to turn in his formal resignation to the Japan Sumo Association after the end of the summer grand tournament in May, after a scandal involving another man and an unspecified quantity of alcohol.

Inosuke had to step down after an incident involving him touching and kissing a junior referee while drunk.

A scandal of sexual harassment happens in Sumo, a National Sport. A chief referee drank and kissed a teenage referee. He took a resignation. JapanToo. #Sumo

​This incident was preceded by another unfortunate occurrence in November when former sumo grand champion Harumafuji had to resign and to pay a fine of about $4,400 after injuring his fellow Mongolian wrestler Takanoiwa while drinking at a restaurant-bar with other wrestlers.

"At this time, following in succession after the assault issue, we had this incident of Inosuke's inappropriate acts. I'm sorry for this,” Japan Sumo Association Chairman Hakkaku said, according to Kyodo News.

The chairman expressed hope that the wrestlers “summon every ounce of strength they possess and put on a fine display of sumo” as they “need to put on a good show for the fans."

Shikimori Inosuke's punishment is suspension for three basho, including any Jungyo in between, to be house bound, no pay. His stablemaster, Miyagino, reprimanded by acting Jungyo master Kasugano. Inosuke hands resignation, NSK will accept only after Natsu.https://t.co/U8HaLqe4LV

Fight of Gods: What It Feels Like to Be a Professional Sumo Wrestler (PHOTOS)