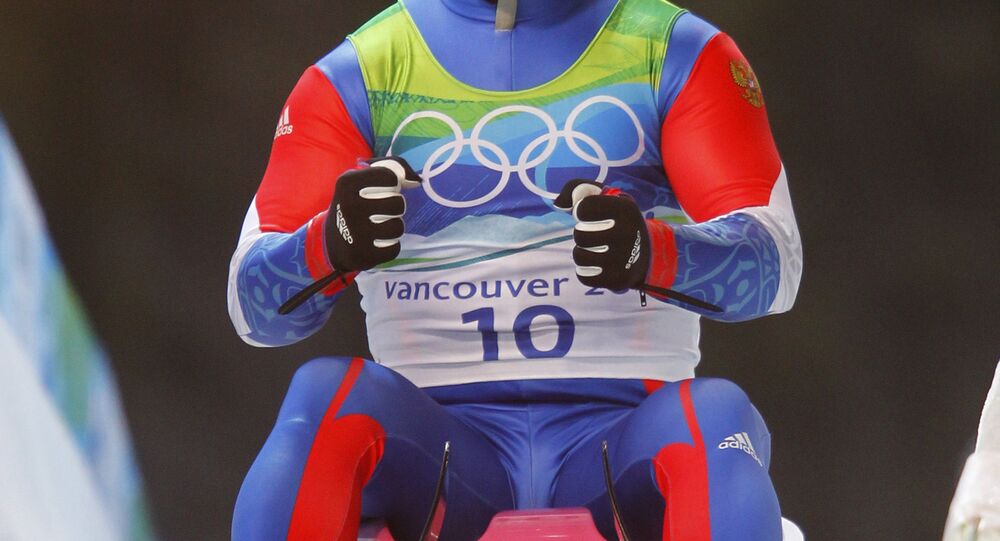 The Russian Luge Federation is unaware what might be the cause behind the summons of two 2014 Winter Olympics silver medal winners by the IOC, as this kind of sports has always been clean from doping.

"I do not know what caused it, because all Albert and Tatiana's B-Samples were clean, nothing illegal was found in them. There were no prerequisites for this," Gart told the R-sport news agency.

Gart expressed her belief that the athletes were clean.

"It is hard for me to explain why this happens, because luge has always been clean from doping, and I am absolutely sure of the cleanliness of our athletes," Gart said.

The statement was made in wake of the IOC suspending the Russian National Olympic Committee in early December, prohibiting the Russian team from competing under the national flag at the 2018 Winter Olympics in Pyeongchang, South Korea.

This decision was made as a result of a presentation of a two-part report on doping violations in Russia, presented by head of the investigative team of WADA Richard McLaren, which caused the IOC's July 2016 ban on all Russian athletes with a record of doping violations, from participating in the 2016 Rio Olympics.

The report has also led to the deprivation of 11 medals and of first place in an unofficial medal ranking for the 2014 Olympics by the committee, following the activities of the IOC Disciplinary Commission led by Denis Oswald that re-checked doping probes.