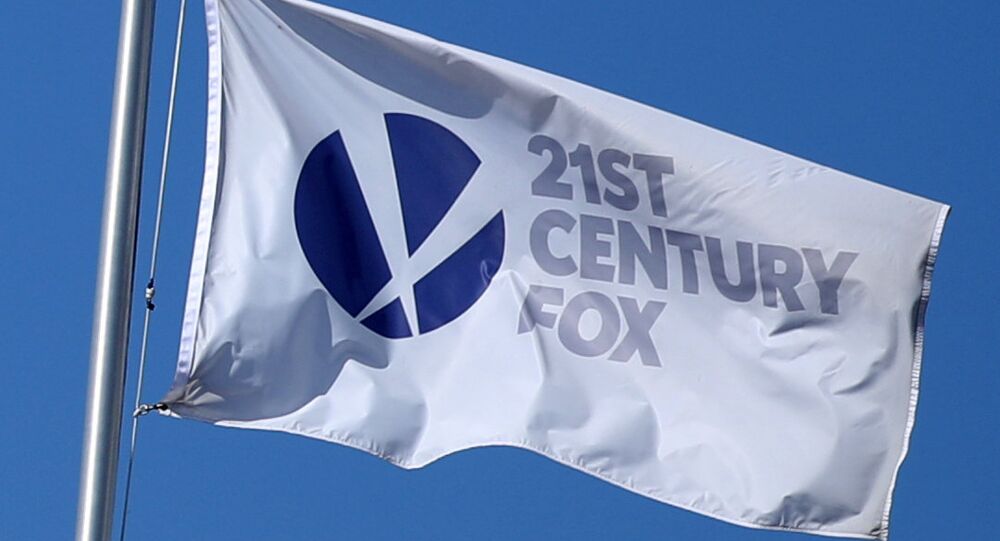 Three senior executives at the media conglomerate may have been involved into a shady scheme that involved obtaining rights for sports broadcasts in exchange for multi-million dollar payouts.

US prosecution documents obtained by the Guardian hint that senior executives at 21st Century Fox were allegedly involved in procuring rights for TV football broadcasts in exchange for hefty bribes paid to South American officials.

© AP Photo / Thanassis Stavrakis
Milan Teen Goalie in Tears as Fans Criticize Him for Multimillion Wage (VIDEO)
The papers that apparently implicate the executives are part of the ongoing football corruption investigation being conducted by US authorities.

According to the Guardian, Fox Sports issued a statement claiming that it “did not participate in any wrongdoing” but at the same time opted not to answer “a series of detailed questions” brought forward by the newspaper.

Also, none of the aforementioned executives or Fox itself have been charged by the US at the moment.