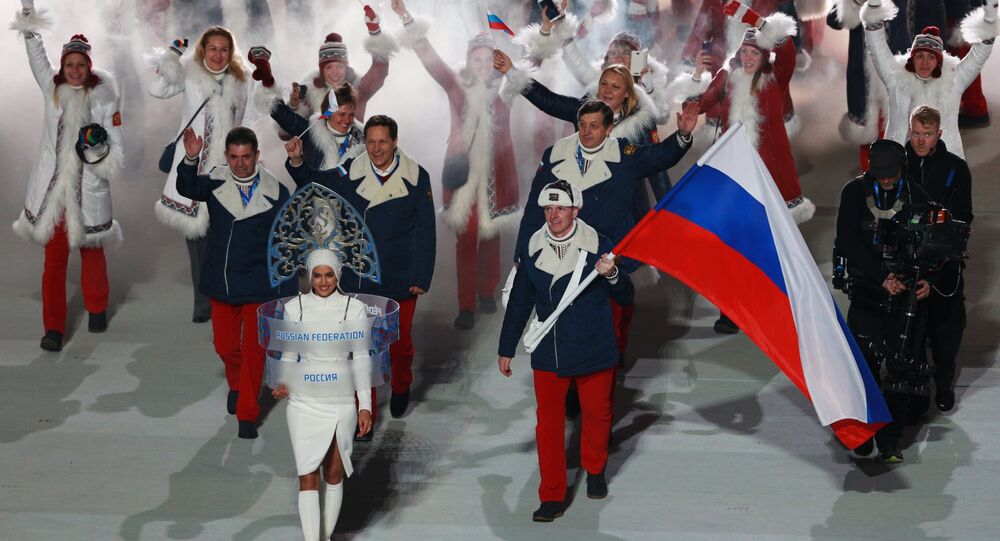 The first place in the Sochi Olympics has been granted to Norway which earned 11 gold, 5 silver and 10 bronze medals.

© Sputnik / Anton Denisov
Moscow Regrets Growing Attempts to Use Sports As Tool of Exerting Pressure
Following the two-part report by the WADA commission headed by McLaren, the International Olympic Committee opened disciplinary proceedings against 28 Russian athletes who took part in the 2014 Winter Olympics in Sochi.