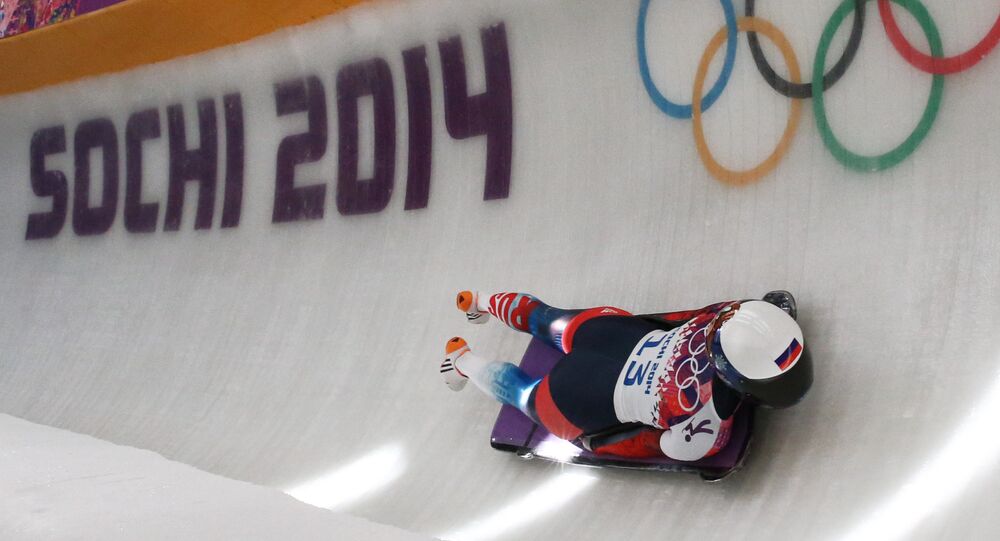 The International Olympic Committee (IOC) stripped Russian Skeleton athletes Elena Nikitina, Mariia Orlova, Olga Potylitsyna and Alexander Tretiakov of their medals and diplomas, obtained during the Sochi Olympic Winter Games in 2014, and declared them ineligible to be accredited for all Olympiads subsequent to the Sochi Olympics.

"Elena Nikitina, Mariia Orlova, Olga Potylitsyna and Alexander Tretiakov are found to have committed anti-doping rule violations pursuant to Article 2 of the International Olympic Committee Anti-Doping Rules applicable to the XXII Olympic Winter Games in Sochi, in 2014, and are disqualified from the events in which they participated," the IOC press release read.

Also, the results from the Sochi Olympics of other Russian skiers, Alexey Petukhov, Evgenia Shapovalova and Yulia Ivanova, were also nullified. All the above-listed Russian athletes will not be able to compete in the subsequent Olympic Games.

The IOC, following the report of the independent commission of the World Anti-Doping Agency (WADA) under the leadership of Richard McLaren, created two commissions led by Denis Oswald and Samuel Schmid. The second commission examined information about alleged state interference in the Russian anti-doping system. The Russian authorities have repeatedly denied that there is state support for the use of doping in sports.

The IOC Disciplinary Commission, chaired by Denis Oswald, held hearings over the athletes' cases on November 6.