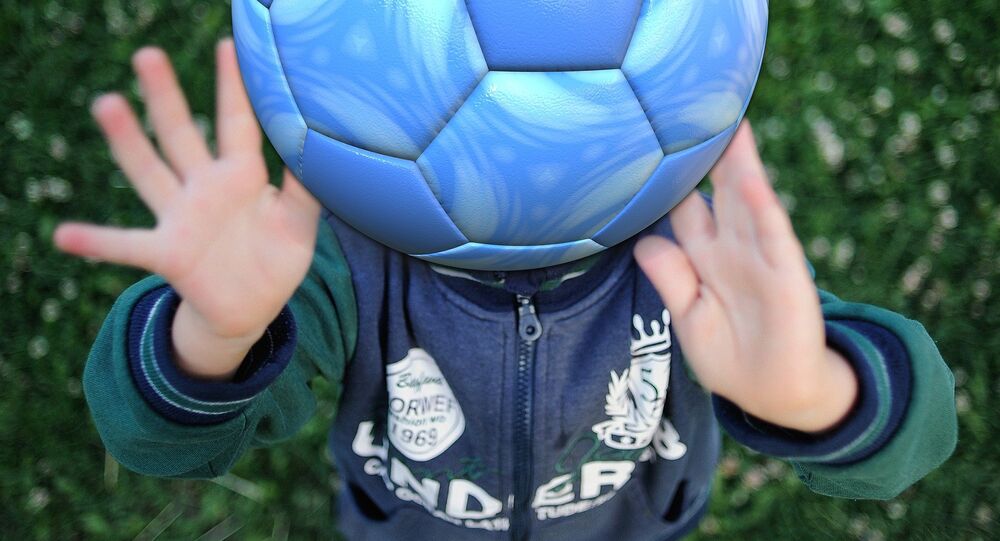 A young ball boy sparked a mass brawl during an Australian cup final after he refused to hand over the ball to an opposing player.

With the FFA cup final between Sydney and Adelaide United delicately poised at 1-1 during extra-time on Tuesday, November 21, there was further drama when a ball boy declined to throw the ball to a player.

As the match moved into its final stages at the Allianz Stadium in Sydney, Adelaide won a throw-in near the halfway line. Having picked up the ball, the youngster — who has not been named — refused to give it back to the United defender Michael Marrone.

A rattled Marrone then tried to retrieve the ball from the boy who refused to hand it over in a bid to run down the clock. The player knocked the youngster to the ground which prompted an angry reaction from Sydney substitute Matt Simon who hit out at the opposing player, sparking an on-field melee on the touchline involving both coaches, players and security staff.

The late drama marred an end to a thrilling cup final which saw Marrone being shown the red card for his part in starting the rumpus.

Brazilian striker Bobo scored what turned out to the be the eventual winner for Sydney on 111 minutes.

To rub salt into the Adelaide wounds, the ball boy was invited by the winners to collect the winning cup and was even handed a winner's medal as Sydney celebrated their third major trophy win this season.