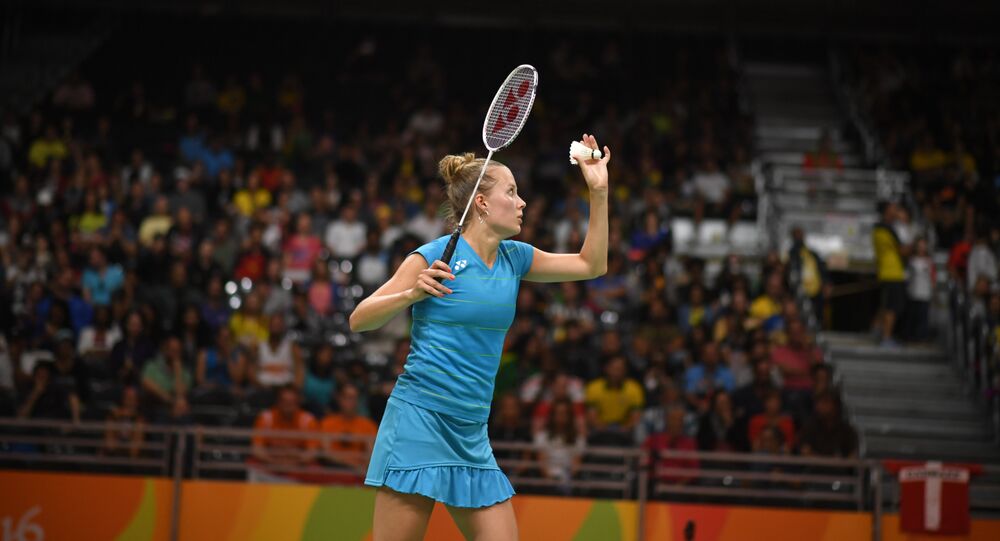 Despite the fact that elite athletes are most often associated with huge incomes, this is not the case for many Finnish sportsmen, who are forced into a rather Spartan lifestyle having to save on food.

The recently published tax information for 2016 has revealed that with the exception of franchise ice hockey players, Finnish athletes aren't exactly pampered with luxury. According to a survey by Finnish national broadcaster Yle, a staggering 64 percent of Finnish athletes live below the poverty line.

"It affects many athletes. Prior to the Olympic Games in Rio I had to participate in many tournaments to qualify. I went to Mexico without even having a plane ticket home. I had to call my parents and say I do not have enough money on my account. It's very stressful," badminton player Nanna Vainio told Yle.

© CC0
Feeding Frenzy: Patriotic Finns Set Porridge Eating Record to Celebrate 100-Year Anniversary
Yle's own ski expert Glenn Lindholm pointed out that Finnish national teams are often in a significantly worse starting position than their foreign rivals. In branches such as cross-country skiing, orientation and alpine skiing, you have to pay to join the national roster, unlike Finland's neighboring Nordic countries.

"This is not the case in Sweden and Norway. In Norway, a national cross-country skiing team rookie earned 24,000 euros in 2013. National team mainstays garnered over 50,000 euros. Stars like Johaug, Björgen and Sundby earned 120,000 euros through the national team alone," Glenn Lindholm argued. "Here in Finland, you pay up. My son, who is on the youth team, had to pay 1,800 euros to join this year," he added.

Hammer thrower David Söderberg argued that many athletes drop their careers due to economic insecurity; Nanna Vainio argued that many potential stars pack it in after high school. "Those years are crucial if you want to achieve a higher level of performance," she added.

Furthermore, many athletes are compelled to study to keep their economy afloat as studies mean access to Finland's biggest sports sponsor. According to Vainio, though, the combination of studies and elite sports is not necessarily a lucky one, due to mutual limitations.

© AP Photo / JONATHAN NACKSTRAND
Special Olympics: Tight-Lipped Finns Organize Small Talk Showdown
Finnish athletes often control their prize money and sponsorship funds via a personal sports fund. From there, you can withdraw money, but only for sport-related expenses, food, rent and phone bills. This leaves food a potential savings item, despite the fact that nutrients are a cornerstone of top-level performance.

"We need more role models, those who can make a difference and stand out in the world. It also has a health-promoting effect. I also believe that it is important for our welfare that we have athletes who can do well in the world. We have seen the importance of [Formula 1 drivers] Kimi Raikkonen and Valtteri Bottas whizzing around the world. Or how [cross-country skier] Iivo Niskanen helps attract fresh juniors to the sport," Lindholm argued.

​In the meantime, however, state aid to sports has grown significantly in recent years. Elite sports federations receive an annual subsidy of 35 million euros. Since the beginning of the 2000s, state aid to branch federations has grown by 64 percent. A substantial part of the sum, however, has been spent on hiring office staff or wage increases.