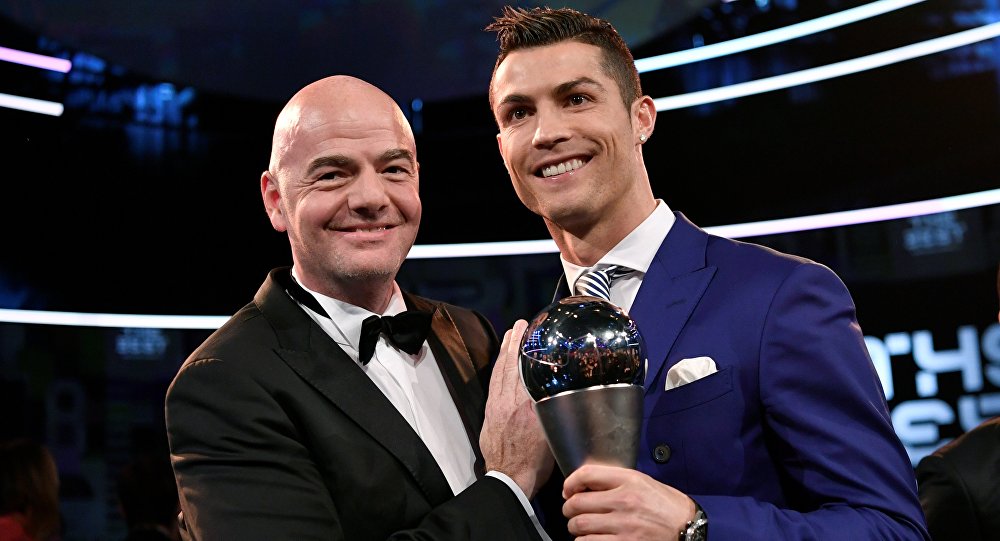 Cristiano Ronaldo, Lionel Messi and Neymar will contest for the Best FIFA Men’s Player 2017 award on October 23 in London.

MOSCOW (Sputnik) — FIFA has nominated Cristiano Ronaldo from Real Madrid, as well as Lionel Messi from Barcelona and Neymar, who is currently playing for Paris Saint-Germain, for The Best FIFA Men’s Player 2017 award, the international football association said in a statement Friday.

"The Best FIFA Men’s Player 2016 Cristiano Ronaldo is once more in the final three, with long-time rival for FIFA’s top individual award Lionel Messi also in the top trio, alongside his former Barcelona teammate Neymar," the statement said. 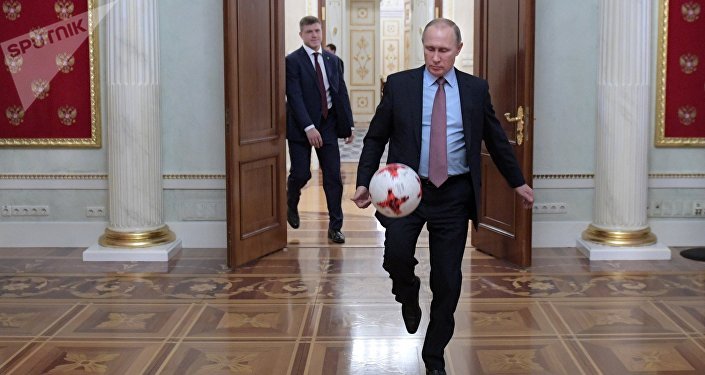 The award ceremony will take place on October 23 in London.