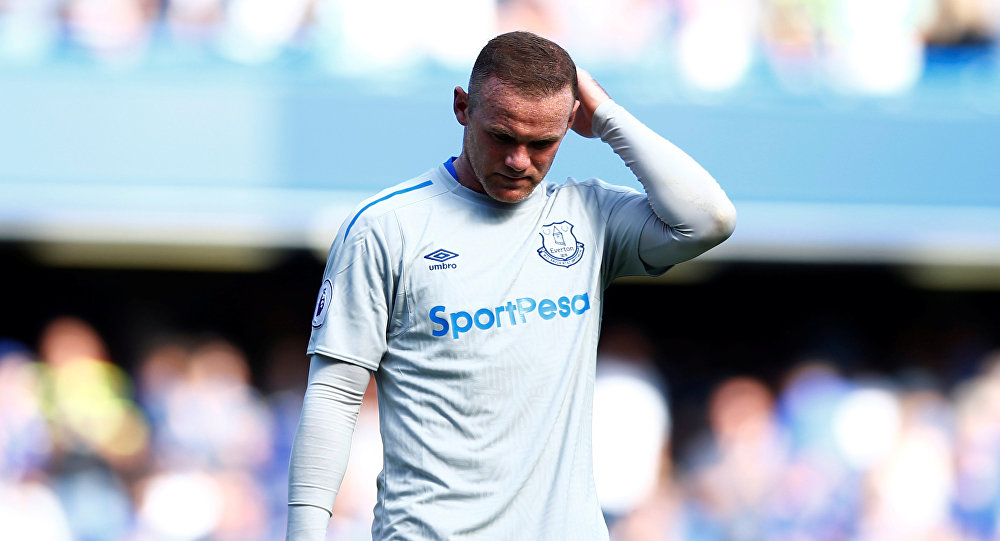 Former England footballer Wayne Rooney has been arrested for drunk driving near his home in Cheshire, northwest England, according to reports.

Football star Wayne Rooney was stopped by police on Thursday evening after an evening out and arrested on suspicion of drunk driving, according to newspaper reports.

A source told Metro.co.uk that before his arrest, he was spotted at the Bubble Room bar in Alderley Edge, Cheshire. He was seen dancing on the tables and singing Oasis with Burnley player Phil Bardsley, a former Manchester United teammate. Rooney reportedly spent the night in a police cell.

​​The 31-year-old recently announced his retirement from the England football team, after manager Gareth Southgate attempted to recall him to the international squad ahead of upcoming World Cup qualifiers. Rooney is England's all-time top scorer, with 53 goals in 119 appearances.

Wayne Rooney been arrested for drink driving. With that much money you would get a taxi wouldn't you 😅

#Rooney arrested for drink driving, and we thought we'd have just one international break when he wasn't dominating the headlines! FFS 😱 pic.twitter.com/QU31eBJ3Sq

If the Rooney drunk driving stories are legit, what's the punishment in England? In thr States he'd miss 3-5 games to get treatment.

The joys of no longer playing for England anymore were too much.

Wayne Rooney nabbed for suspected drink driving? I wonder if the headlines will be Everton player arrested or "EX MAN UNITED CAPTAIN nicked?

​The arrest comes 13 years to the day after his £30 million ($39 million) transfer from Everton to Manchester United, on transfer deadline day 2004.