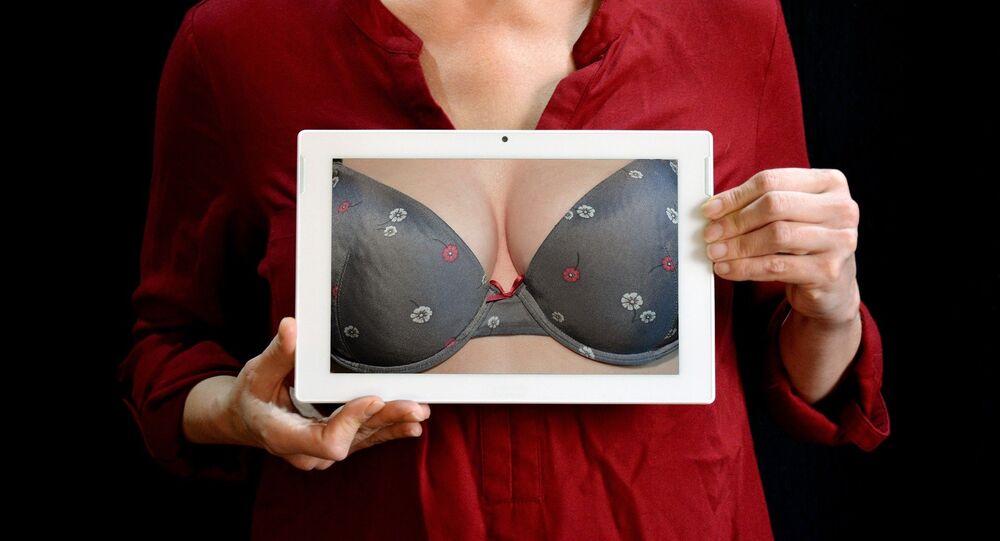 Female football fans were ordered to show their bras to stewards during security searches at an English soccer match on Saturday, August 19.

It is alleged some fans wearing underwired bras were also asked if they could feel them before allowing women entry into the Lamex Stadium in Stevenage.

Although the checks were carried out by female stewards they were in full view of male stewards, fans and police. Grimsby Town FC has now made a formal complaint describing the incident as "a gross invasion of privacy." It described the treatment of supporters as "amongst the worst our fans have experienced in decades of traveling across the world to watch football."

"Worst our fans have experienced in decades" — @MarinersTrust write to Stevenage FC over conduct of stewards: https://t.co/k8hJXINVzN #GTFC

Stevenage FC said it was investigating the complaints and would not comment further.

A club spokesperson confirmed the matter was being probed.

"The complaints are currently being investigated and it would be wrong to comment further until we are aware of the full facts," a club spokesperson said.

Normally security checks are left to the discretion of the various home team. It is only recently that some football clubs have ordered body searches in the wake of recent security scares linked to terrorist activity across Britain.