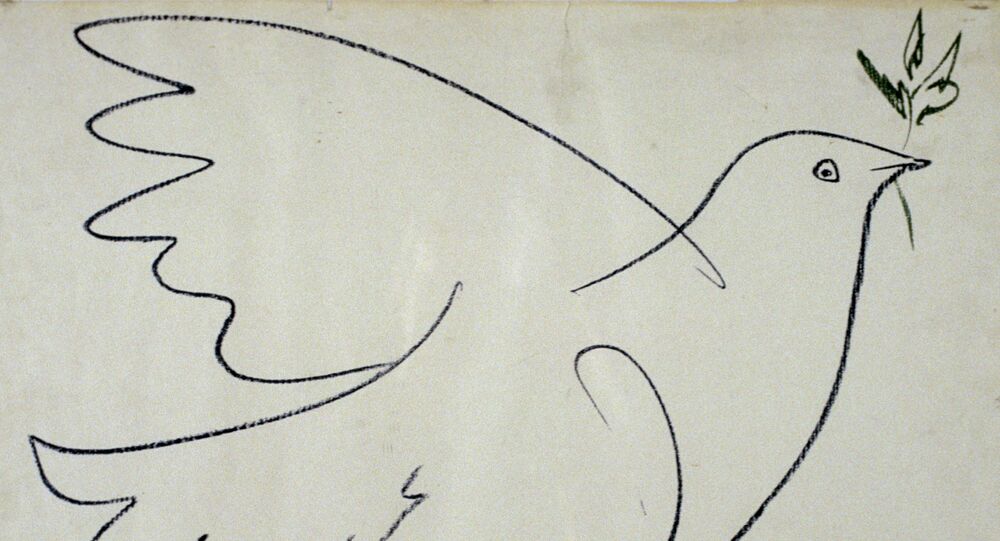 A professional boxer seeking to smooth regional border tensions between two giant nations has offered to return a fight prize to his rival from the other side.

Professional Indian boxer Vijender Singh beat Zulpikar Maimaitiali of China in a very close bout at the The National Sports Club of India (NSCI) in Worli, Mumbai, recently. Singh's victory was a unanimous decision that was adjusted to winning scores of 96-93, 95-94 and 95-94 by the three judges.

The boxer from Bhiwani admitted that it was a tough bout.

Singh, who currently holds the WBO Asia Pacific Super Middleweight title, said, "You all saw it was a tough fight, but happy that we came out victorious. It was unfortunate that he hit a few low blows and that upset me a little. But I had to recover quickly," cited by the Indian Express.

Things took an interesting twist, however, when Singh made a surprising announcement at the end of the fight, asserting that he wished to return the belt he had just won to his Chinese foe.

"I want to dedicate this win to India-China friendship. There is some tension at the border, [we] need peace. I don't want the title, for peace and harmony at the border between India-China I will give [the prize] back to Maimaitial," the victorious pugilist stated.

Singh's win automatically awards him the additional title of WBO Oriental Super Middleweight and it is unclear how his peace offer will affect that status, as officials will have to decide, according to the Indian Express.

The two countries have been involved in an ongoing regional strife in the Himalayan region where China, India and Bhutan intersect.