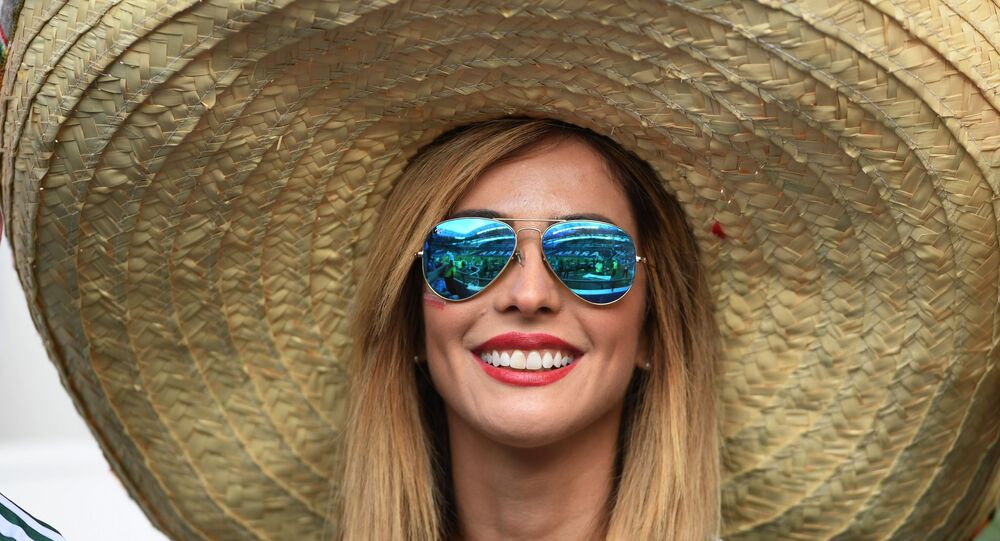 The 2017 FIFA Confederations Cup in Russia has been recognized as successful by a number of measures, including the FIFA president's appraisal, the CEO of the 2018 FIFA World Cup Russia Local Organizing Committee said Monday.

MOSCOW (Sputnik) — On June 17, the FIFA Confederations Cup kicked off in Russia and ended on Sunday. A total of four cities, namely Moscow, Kazan, Sochi and St. Petersburg, hosted the matches between eight national football teams.

© Sputnik / Vladimir Astapkovich
Female Football Fans Rock 2017 Confederations Cup in Russia
12
The cup's final game, as well as the closing ceremony, took place in St. Petersburg on Sunday. The German team scored one goal and defeated the Chilean football players in the game.