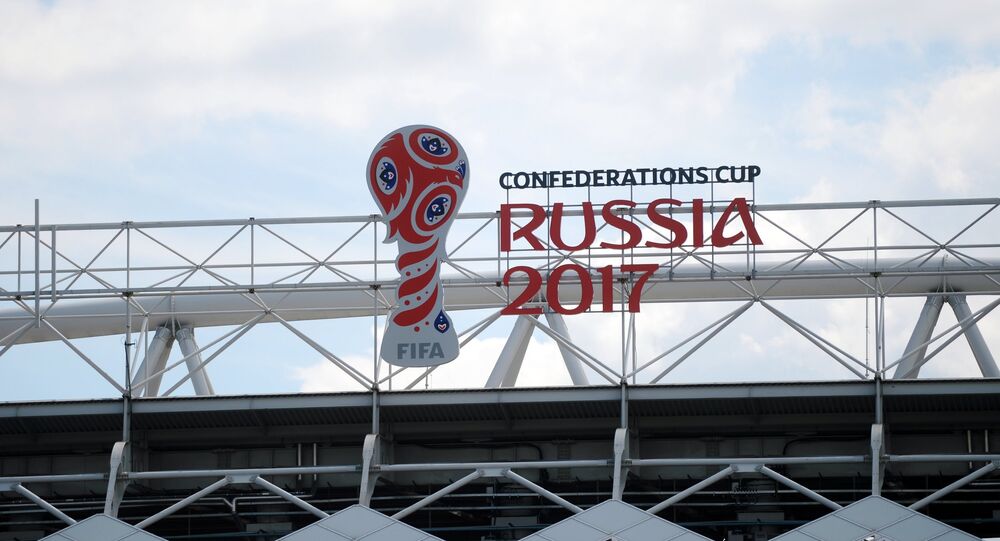 A total of 638,000 people visited matches of the 2017 FIFA Confederations Cup in Russia.

According to the FIFA data, 57,268 people came to the final match between the German and Chilean national teams in St. Petersburg.

The attendance of the competition that is held in Russia cedes only to the 1999 Confederations Cup in Mexico, which was visited by 970,000 people, and to the 2013 cup in Brazil attended by 804,659 people.

On June 17, the FIFA Confederations Cup kicked off in Russia and will end later on Sunday. Four Russian cities are hosting the matches: Moscow, St. Petersburg, Kazan and Sochi.