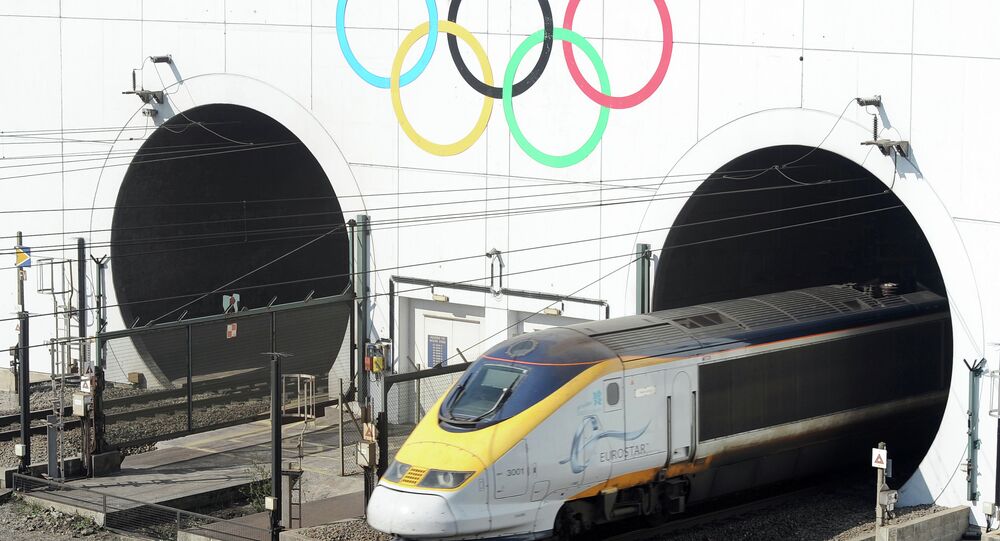 The International Olympic Committee (IOC) has decided to strip three Russian athletes of their London 2012 Summer Olympics results after conducting rechecks of their doping samples, the Russian Athletics Federation (RusAF) said in a statement on Tuesday.

© Sputnik / Ramil Sitdikov
No Info on S. Korea Corruption Case Influencing 2018 Olympics Preparations – IOC
MOSCOW (Sputnik) — Hammer throwers Maria Bespalova, who came 11th, and Gulfiya Khanafeyeva, who did not qualify for the finals, as well as triple jumper Viktoriya Valyukevich, who came eighth, were stripped of their results by an IOC disciplinary commission on March 15, according to the federation.

"They have been recognized as having violated anti-doping regulations of the London 2012 Olympics after sample rechecks. The results achieved during those competitions have been canceled," the federation said in a statement.

The IOC is currently rechecking probes from the 2008 and 2012 Summer Olympics, as well as the 2010 and 2014 Winter Olympics. The decision to recheck the samples came amid the Russian doping scandal, which erupted following the publication of the World Anti-Doping Agency (WADA) independent commission report about alleged doping abuse by Russian athletes.