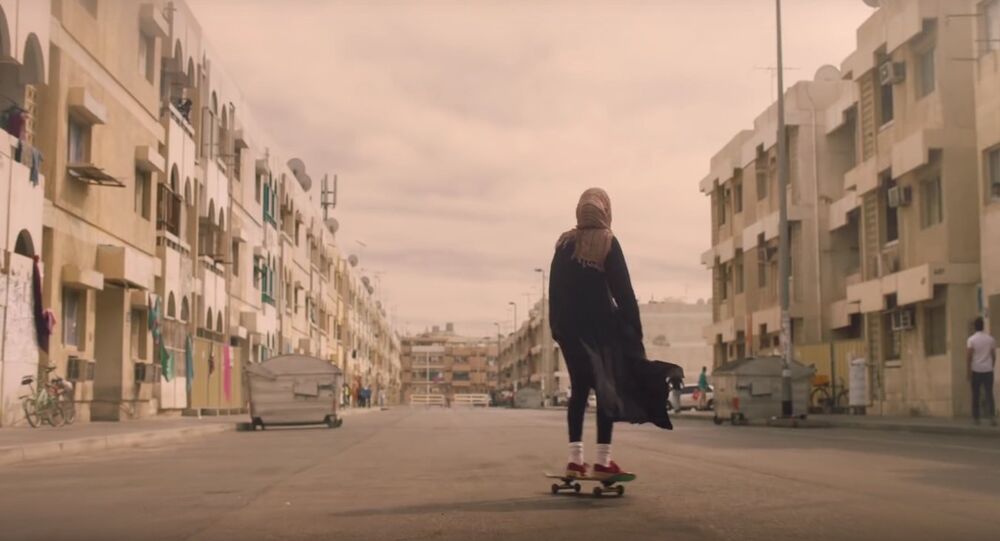 Nike has launched the Pro Hijab, a veil made of breathable fabric for devout Muslim women to wear when they are playing sport.

The Pro Hijab, which has been in development for over a year, will go on sale in March 2018.

"The Nike Pro Hijab may have been more than a year in the making, but its impetus can be traced much further back, to an ongoing cultural shift that has seen more women than ever embracing sport," Nike stated.

"This movement first permeated international consciousness in 2012, when a hijabi runner took the global stage in London," the sports manufacturer added.

The sportswear company says its new hijab is made from breathable fabric and will be available in three colors, black, vast grey and obsidian.