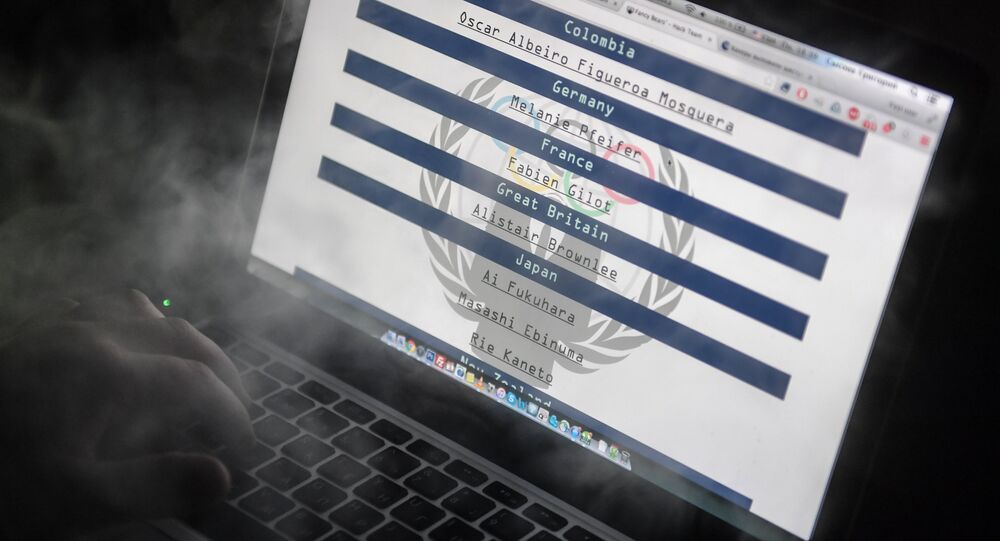 The International Olympics Committee (IOC) requested Richard McLaren to provide proof to support the allegations he made in his report saying that Russian officials were involved in state-sponsored doping program, a letter, leaked by Fancy Bears hacker group to the RT broadcaster, revealed on Friday.

© Sputnik / : Alexey Filippov
RusAF Says IAAF Refused to Provide Info on Athletes Featured in McLaren Report
MOSCOW (Sputnik) — According to the broadcaster, the letter provided a table with 16 names mentioned in McLaren's report as well as over 50 questions, majority of which were how McLaren can demonstrate alleged links between the officials and doping practices.

“It would be very much appreciated if you could send us all the relevant evidence in relation to each individual mentioned in the table and in particular regarding the specific questions that we have listed in the last column of the table,” the letter from IOC Chief Ethics and Compliance Officer Paquerette Girard Zappelli read, as cited by RT.

Zappelli explained in the letter that the IOC started to convert information in McLaren’s reports into allegations “in order to first request the observations by the individuals concerned and subsequently propose possible sanctions to the IOC executive board.”

The McLaren report, commissioned by the World Anti-Doping Agency, was published in two parts, with the first part, which presented the results of the investigation into doping at the 2014 Winter Olympic Games in Sochi, came out in June 2016. Consequently, the entire team of Russian Paralympian athletes was banned from Summer Olympic Games in Rio de Janeiro.

The second part of the report was released on December 9, 2016 and revealed alleged manipulations by Russian athletes in 30 sporting disciplines. As a result, the International Ski Federation (FIS) suspended six Russian skiers.