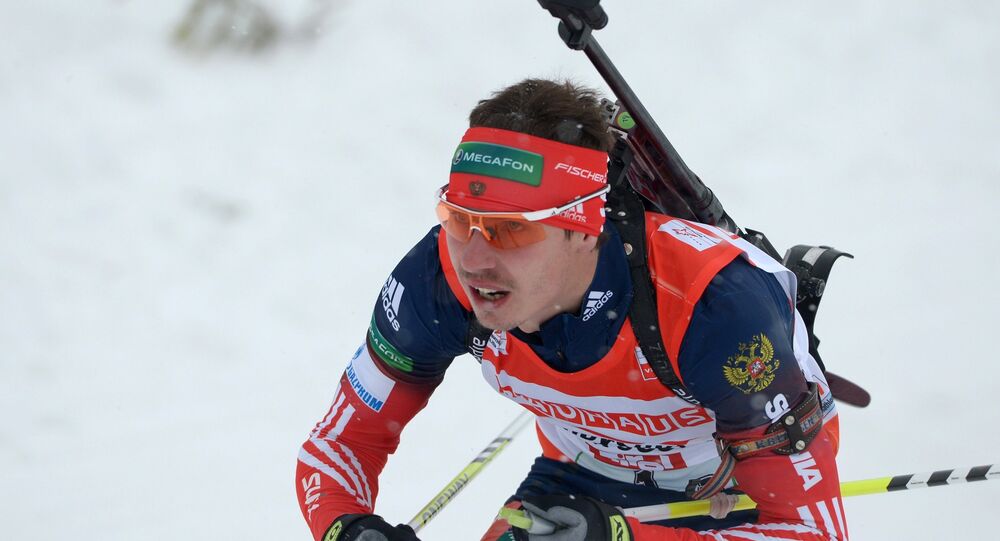 MOSCOW (Sputnik) – Earlier in the day, Ustyugov claimed the Tour de Ski title. He won six out of seven stages of the event. Following the victory, Ustyugov said that the suspension of six other Russian skiers from the race was unfair.

"Ustyugov’s victory is very important to us. I think Sergey has said everything. I am proud and glad for Sergey and for the Russian skiing sport… He showed today that all these attacks and talks about special programs have no basis," Mutko told R-Sport.

On December 22, six cross country athletes from Russia were provisionally suspended based on the findings of the report on anti-doping rules violations during the Olympic Winter Games 2014 in Sochi. As a result of the suspension, the Russian skiers missed out on the Tour de Ski, a multi-stage cross country skiing event.