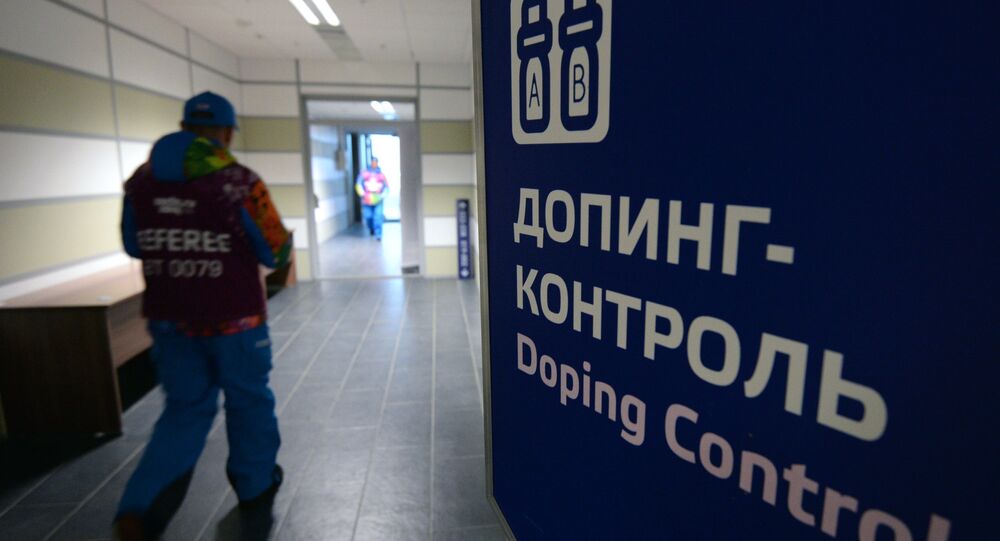 The investigation of the International Olympic Committee (IOC) into six Russian skiers concerns signs of scratches on doping sample bottles mentioned in the report of Richard McLaren on alleged Russian doping abuse, the Cross-Country Skiing Federation of Russia (CCSFR) said in a statement on Friday.

"The investigation concerns mechanical defects of doping sample bottles, mentioned in the second part of an independent commission of the World Anti-Doping Agency headed by Richard McLaren," the CCSFR said.

"I am sure and I know that my athletes had not taken any medications," Vaelbe told R-Sport.

She added that Russian athletes had no access to the doping samples tubes and could not do any damage to them.

According to Vaelbe, the situation with the suspension of the athletes looks like intrigues of former director of Moscow Anti-Doping Center and World Anti-Doping Agency (WADA) informant Grigory Rodchenkov.