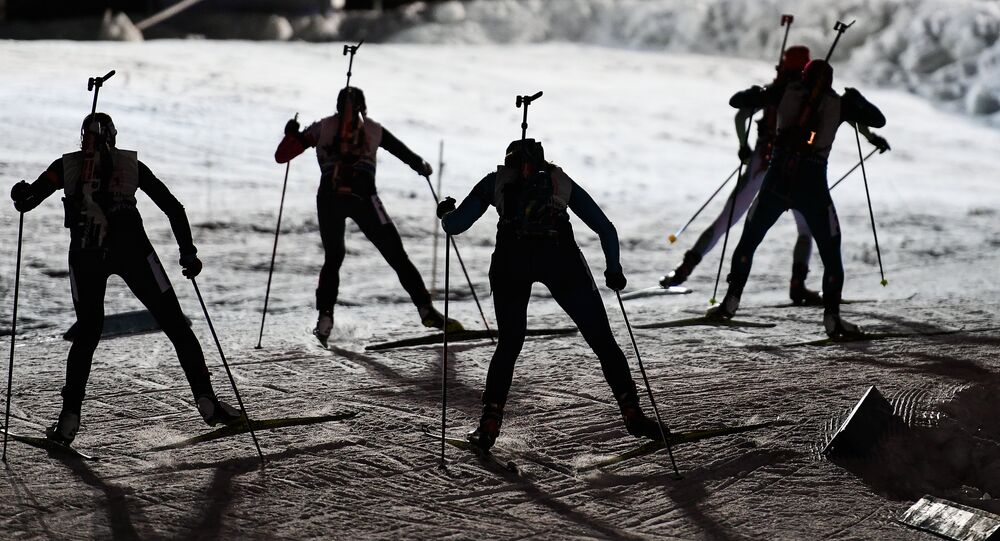 The International Biathlon Union (IBU) is going to make a decision on the Russian athletes suspected of doping before the end of 2016, IBU Vice President Olle Dahlin said on Thursday.

"If someone deserves to be punished, we want this to happen as soon as possible. But everything should be done in accordance with the rules. Our decisions may then be appealed to the CAS [the Court of Arbitration for Sport], so it is important that we have a legal basis. The aim is to decide before the New Year," Dahlin said, as quoted by the Svenska Dagbladet newspaper.

He added that WADA's revelations were "saddening," but the situation could have been even more said if they did not come to light.

On Sunday, IBU announced that it had formed an expert working group to deal with the fresh doping allegations.