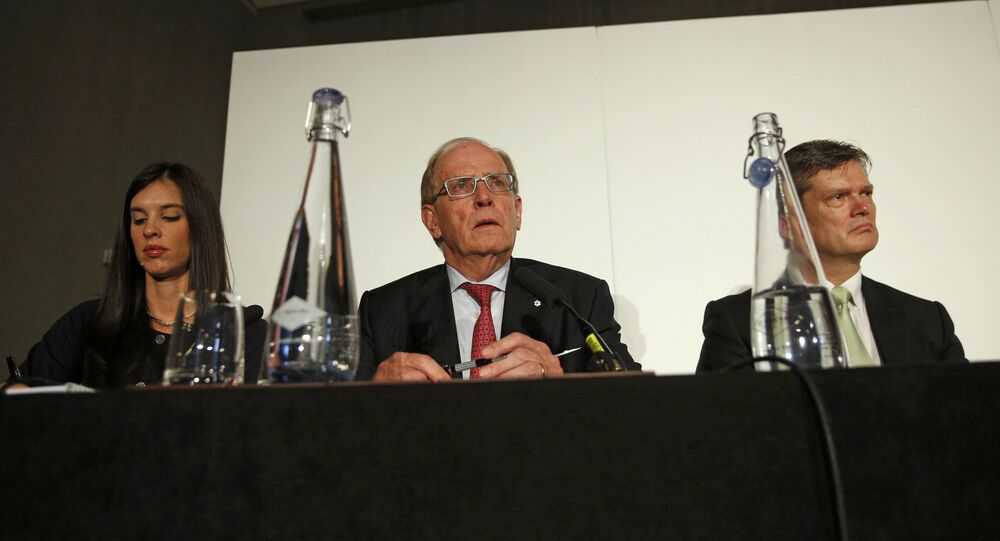 © Sputnik / Vladimir Astapkovich
IBSF Decision to Move Bobsleigh, Skeleton Championships Out of Sochi Politicized
MOSCOW (Sputnik) – In July, the WADA commission presented the first part of the report based on the investigation, in which Russia was accused of running a state-wide doping program, recommending the International Olympic Committee (IOC) to consider a blanket ban on the entire Russian team. The IOC instead let individual sports federations decide on the matter. WADA introduced the second part of the report, revealing manipulations by athletes in 30 sporting disciplines, on December 9.

“The IOC statement is rather balanced. It says that the doping damages image of the Olympic Movement and Olympic Games. We agree. But one should see what the violations are about as well as who and how causes damage. I think that is the most important thing. That is why we need to reform WADA [World Anti-Doping Agency]. Everything we could have done as a state, we did,” Mutko told reporters.

McLaren to Release 2nd Part of Report on Doping Abuse in Russia on Dec. 9